This morning  around the pools, starting from the car park picked out a single Redshank but the back lighting from the sun really didn't help, cycled down across the turning circle and had a look, Yellow Wag over pair of Great Crested Grebes mating and a male Kestrel hovering over Low Lane. Cycling on to the small muddy pool showed a Redshank and single Wood Sand. 3 House Martins were over the lake and another Yellow Wag over.
Making my way along Low Lane, plenty of Yellowhammers and Whitethroat singing further along produced a single Oystercatcher and 2 Common Gull. A pair of Teal were at the far end of the lake and a Snipe was on one of the small islands on the east pools. A single Corn Bunting was on the deck by the edge of the lake in with the Linnets and a 2 male Yellow Wagtails were singing/displaying over the fields. Cycling back towards BP to get some milk for breakfast showed there were in fact still 2 Wood Sandpipers on the small pool, so many rocks for them to hide behind!
Video of Wood Sand will be added later.
Grabbed some breakfast and headed back out, most notable thing was a Small Copper butterfly and a freakishly gigantic dandelion flower head! 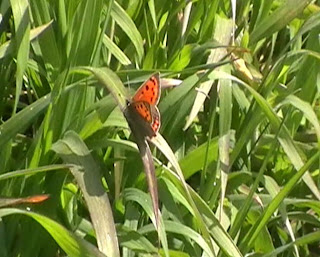 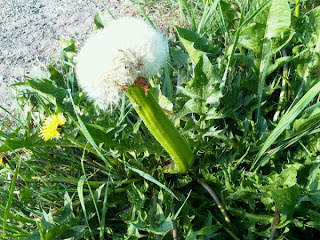 You can see how big to is compared to the normal one to the left!
Monday was a great day with 80 sp. recorded including 2 lifers! Dotterel and Tawny Pipit! 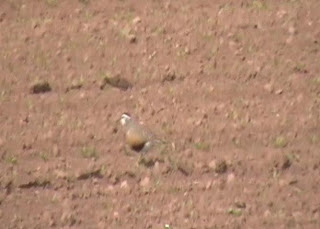 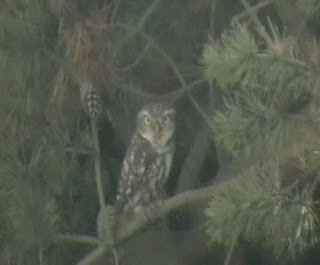 Little Owl staring me out at the Tetrad.
Posted by Tim Jones at 12:34 PM No comments:

Went out round the lakes this morning, nice to see the wood sands sticking and few other bits and bobs. A bit of rain got me excited and around 20 Swallows and 20 Sand Martins were hawking low over the lake along with a single House Martin.


This however was not so good to see 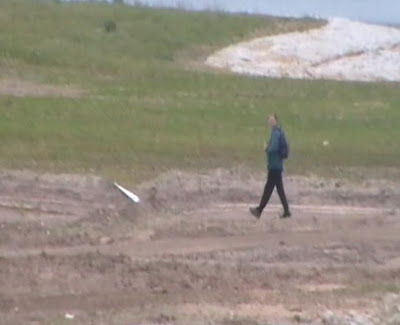 This is a local birdwatcher, who should know better 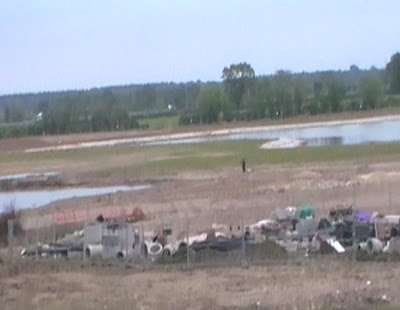 Thats him standing in the middle disturbing the waders on the pool to the left
Enough said.
Posted by Tim Jones at 8:56 AM 3 comments:

Day started off with 2 Wood Sands, Green and Common Sand as well as Weasel, Little Owl, Wheatear and Yellow Wag all local.


Set off at mid day from York and saw the 6 Dotterel and Tawny Pipit at Tetney lock, tried for the WTE and Black Kite at Ruckton but no luck, cracking day and will update with more info and videos/picture laters
Posted by Tim Jones at 11:44 PM No comments:

Okay so this is the dodgey Wagtail from yesterday, shocking I know and its embarising posting this on here but would be good to get some other peoples opinions on this. 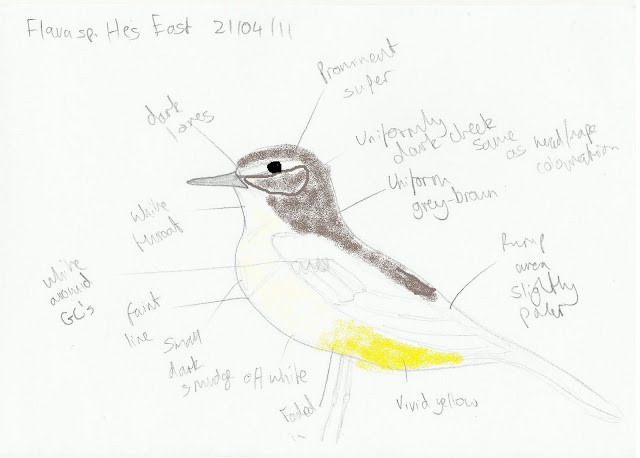 So a shockingly bad paint job has been applied over my sketch done after seeing this bird, make of it what you like, feedback from someone more experienced grateful!


Just the 1 Wood Sand stuck around after about 08:30 with a single Green Sand, cracking photo by Paul Reed here


Much better than my attempts first thing!


Will be down early-ish tomorrow to see if its still there and anything else!
Posted by Tim Jones at 10:36 PM No comments:

Woke up before my Birdnet shift today for a quick check of the lakes, nothing much doing on the scrapes and main lake so last check before heading back is a small muddy pool that looks immense for waders but a little disturbed.


Quick scan with bins from distance scores 2 Green Sands, new bird for campus for me and my 11th species of wader on campus! Get off bike to get a proper look, wait a minute that looks like a wood sand.... Proper look, defo looks like a Wood Sand surely not on Campus! Set up scope, its a Wood Sand!!!


Get round the other side and start getting some video footage of it and another one bird flies into view, surely not another Wood Sand?! And it was!!! Class, get some video of that and then I have to get back to the flat to start work, awesome start to the day! 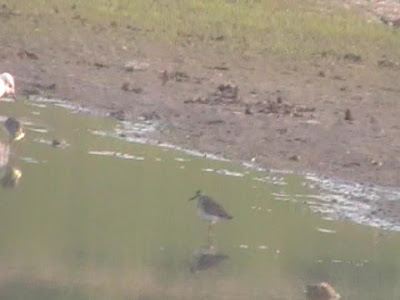 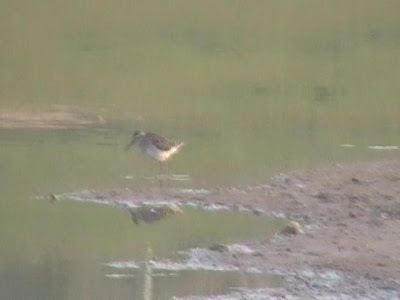 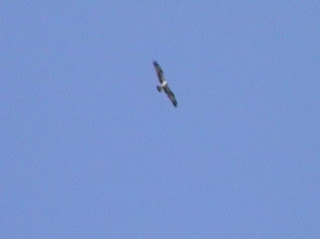 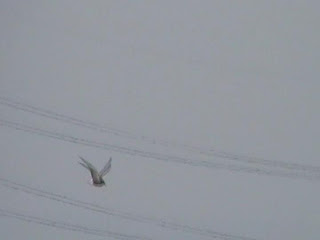 More later after I've recovered from last night, oh no wait I'm off to play football... I will die
Over and out
oh listen to this
Posted by Tim Jones at 12:19 PM No comments:

Decided to get out the house today in the glorious sun and knowing I'll be spending the next 4 inside.


Explored a new area over some public footpaths near me with 3 target birds Ring Ouzel, Redstart and Wheatear.


After scanning many fields one came up trumps. First picked out a single male Wheatear, score! 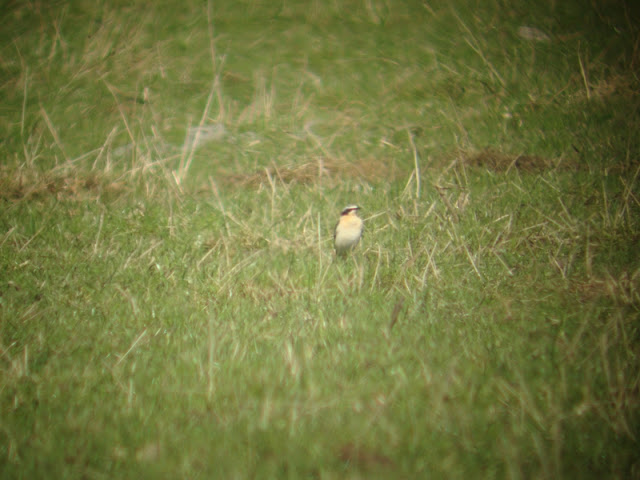 Continuing to scan the field I managed to pick out another 7! Result! 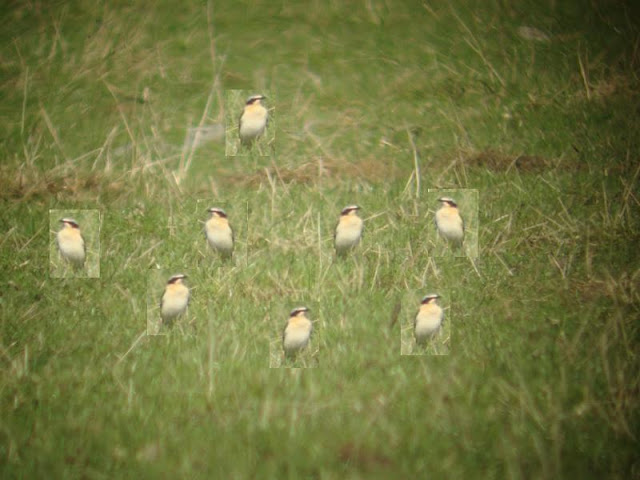 Then a flash of red in the hedge behind the Wheatear, REDSTART. And a male at that, cracking. Turns out it was a county tick and my earliest ever Redstart. 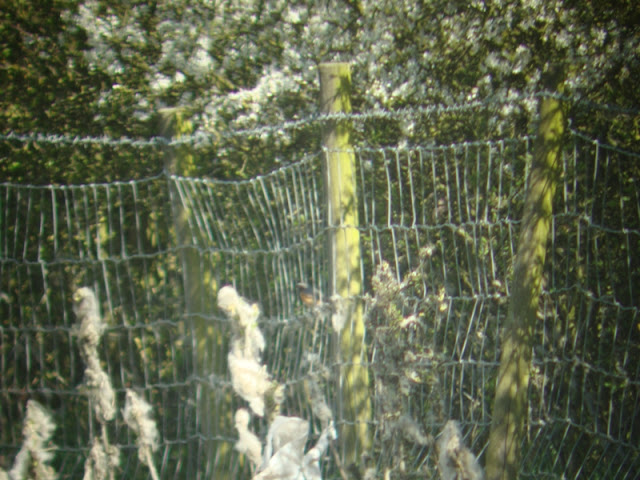 So its 4 o'clock in the morning and me and my Dad are on our way to Grantown-on-Spey.


We arrived at the Glenshee Ski centre around 1 o'clock that afternoon and began to scope the ridges surrounding the centre. Not long after we'd started we picked up 1 then 2 then 4 Ptarmigan (263) They were pretty distant but were feeding away and perching up on rocks, brilliant. 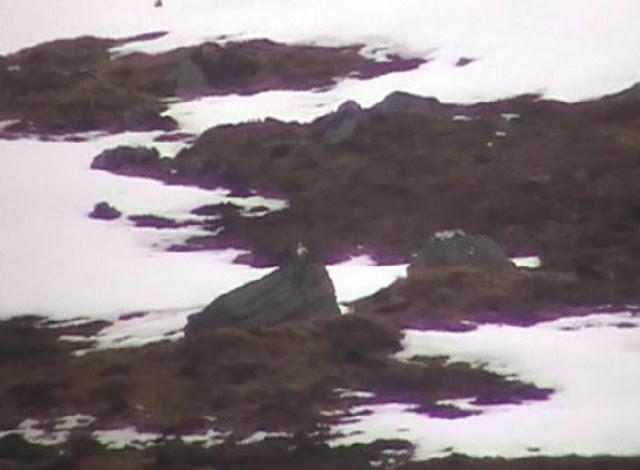 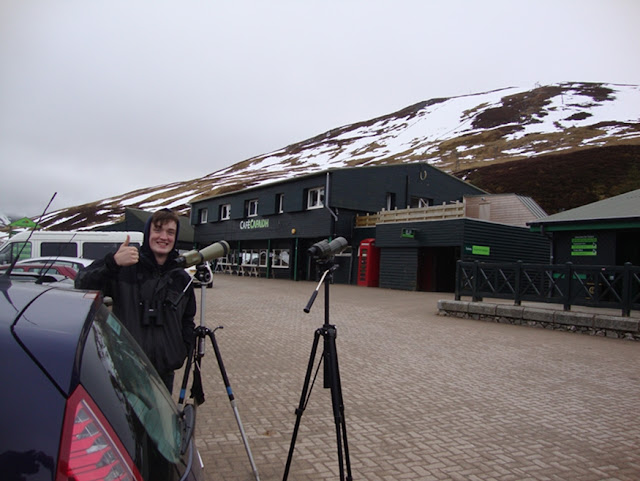 Plenty of Red Grouse were lower down and we also picked out 6+ Mountain Hare which was a new mammal for me. 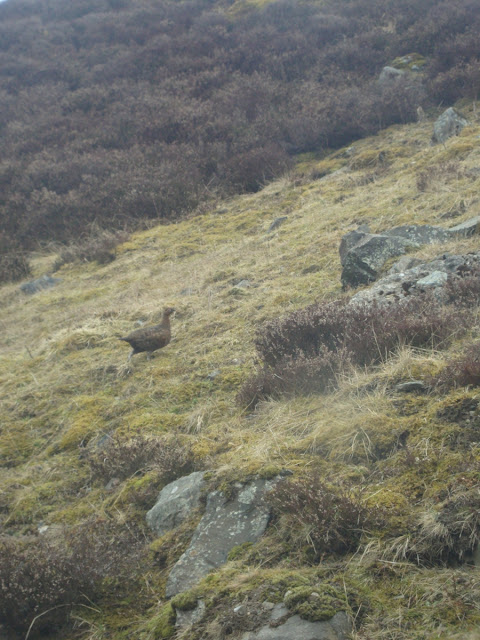 Travelling further up to Braemar we found a large group of Red Deer on the hillside, the stags being particularly impressive even at a fair distance. 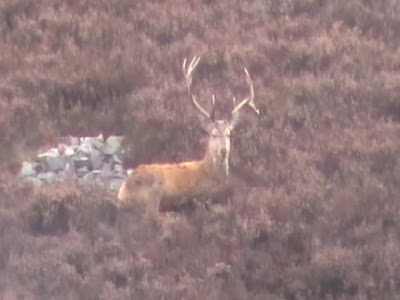 On the way to Grantown we managed a fly over Osprey somewhere south of Grantown and a Nordic Jackdaw on the roadside. 2 Dippers and a pair of Goosanders on the Spey and a flock of Crossbills.


Once in Grantown we found where we were staying and decided to get out into the woods and make the most of the daylight hours. Within only 10mins of parking up we had heard Crested Tit, getting views was another matter! Patience was rewarded and we soon managed one bird that showed really well (263) carrying on round the woods there were plenty of Crossbill, Siskin and Coal Tit.


We still had a couple of daylight hours left we thought we'd check out a site for lekking Black Grouse to make it easier to find it in the dark when we'd return one morning. We quickly found the area and to our suprise managed to get views of a male! (264) He sat around preening for a while then flew off.


So the first day had started well! 3 lifers for me 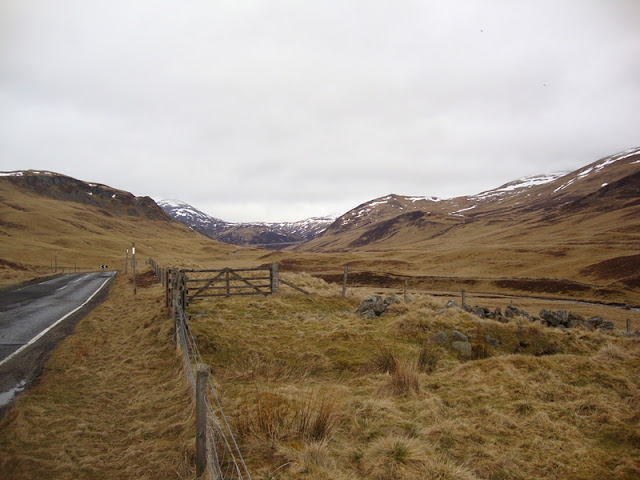