Still time?!
Posted by Tim Jones at 8:52 PM No comments: Links to this post

Seen as I'm on reading week from Uni, thought I best do some reading/research!


This got me thinking about the 2w male Northern Harrier that was kicking around Tacumshin not long ago and how at first glance it could be dismissed as a 2w Male Hen Harrier.


Searching through Surfbirds I quickly found photos of the Doncaster 2w male Hen Harrier taken by Ron Marshall who has kindly granted me permission to reproduce his images here. 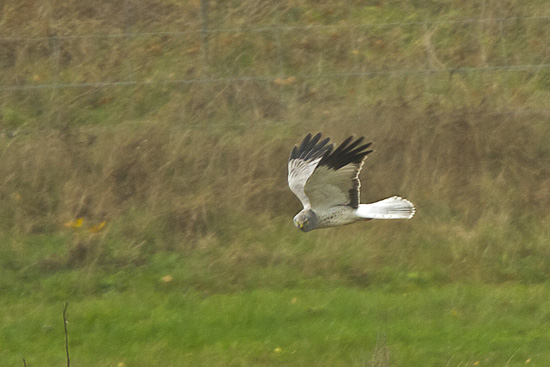 As you can see obviously a non-adult male harrier, but why is it cyaneus and not hudsonius? By comparing photos of the Doncaster bird and male Northern Harriers from the US, I'll try to highlight the differences with the help of some brilliant images courtesy of Bob Steele http://www.bobsteelephoto.com/home/home.html 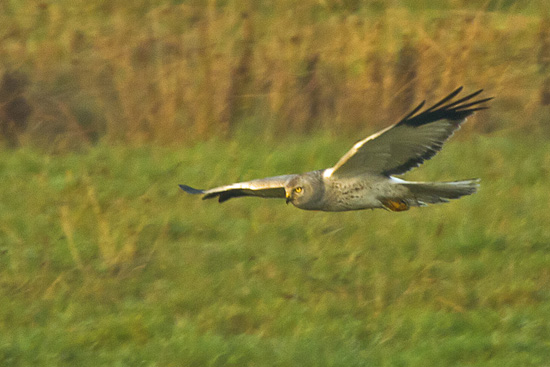 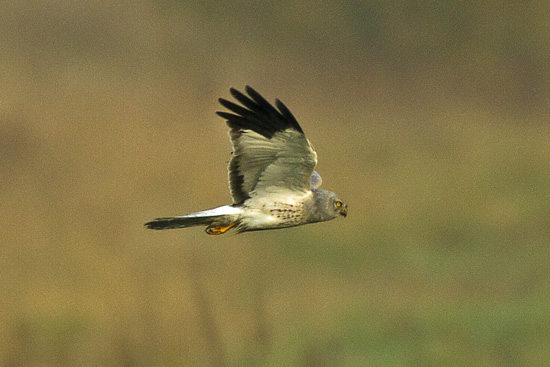 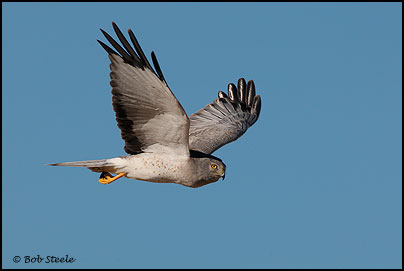 These two photos show the extent of black on the underside of the primaries and how it varies from one (sub?) species to another, with cyaneus showing extensive black reaching a lot closer to the underwing primary coverts. The line of black could be described and being parralel with the wing base on cyaneus and diagonally away from the wing base on hudsonius. These two photos show how the Doncaster bird has dark tips to the upperwing coverts similar to adult male hudonius, however note the black patterning on the top side of the primaries. In cyaneus the primaries are black through to p5 whereas hudsonius only to p6 (with only a small black tip on p5). Also note the extent of the black, in cyaneus it extends right up to the upper primary coverts but in hudonius it only reaches it in p10 showing grey bases to the primaries from p9 onwards.
As can be seen in the above photo ad male hudsonius show barring on the tail feathers, ad male cyaneus do not show this, however 2w male cyaneus do which can be seen on the Doncaster bird here although this is a lot more faint than hudsonius.
(So would that make this cyaneus a 3cy due to the barred retained outer-tail feathers?)
So although it seems the Doncaster bird is indeed a 2w cyaneus, how many ad male hudonius have been overlooked as 2w male cyaneus?! Hopefully not too many!
I've never been lucky enough to see a hudsonius, so info here taken from various books and internet searches!
Many thanks to Bob Steele and Ron Marshall for allowing me to use their photos on this post.
Posted by Tim Jones at 8:19 PM No comments: Links to this post

Some pictures from a day around the North Lincs coast on Wednesday starting at Donna Nook, then Saltfleet then ended the day at Tetney Lock. Highlight finding a Rough-Leg wahoooooooo 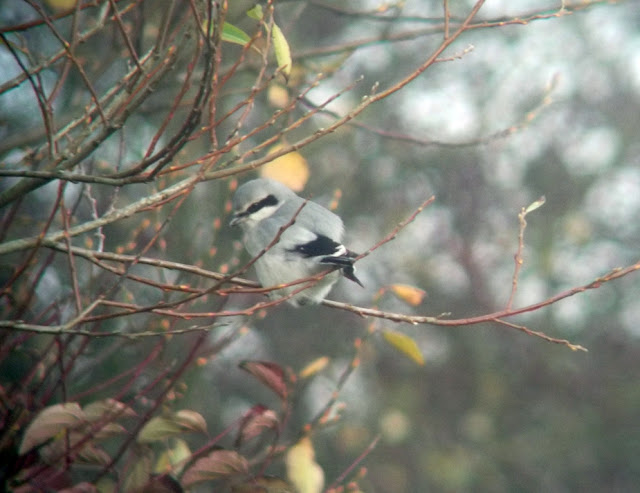 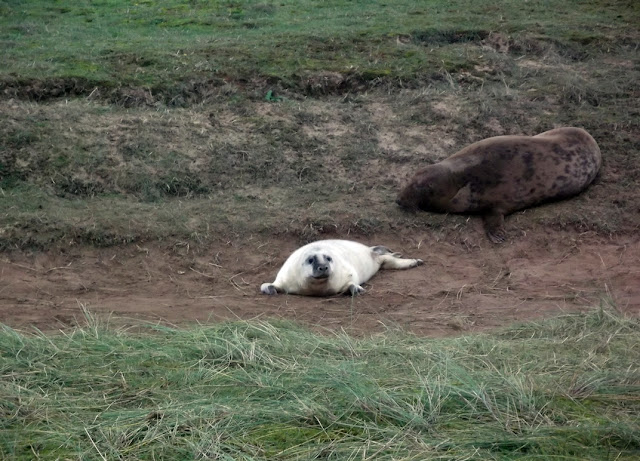 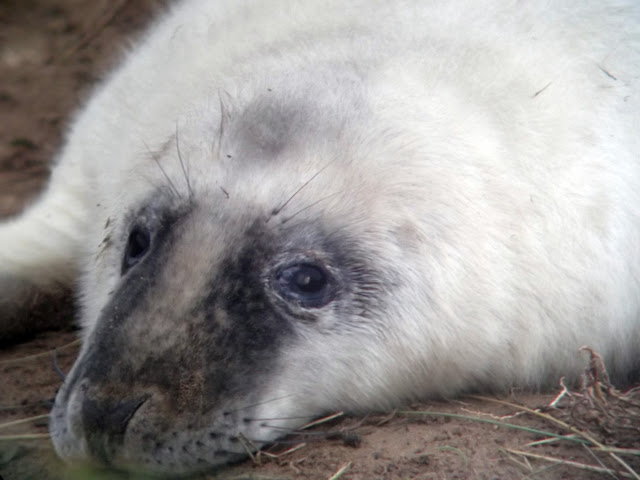 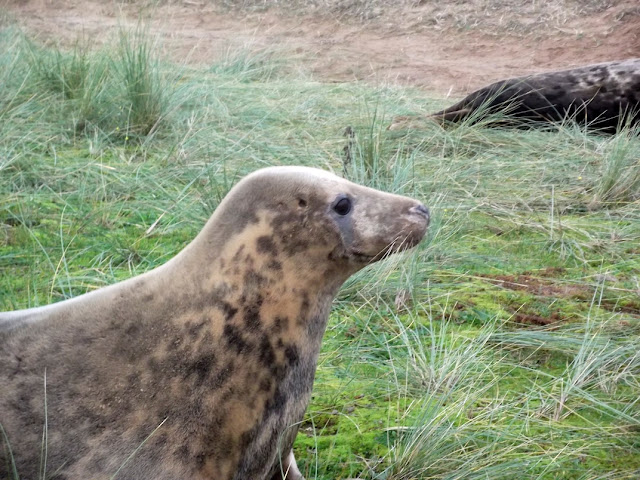 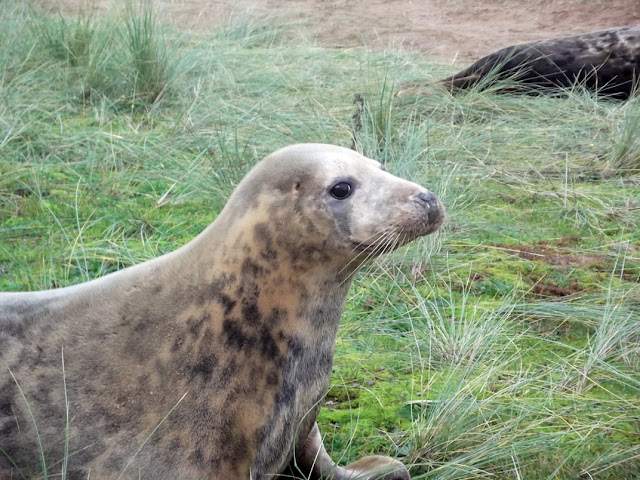 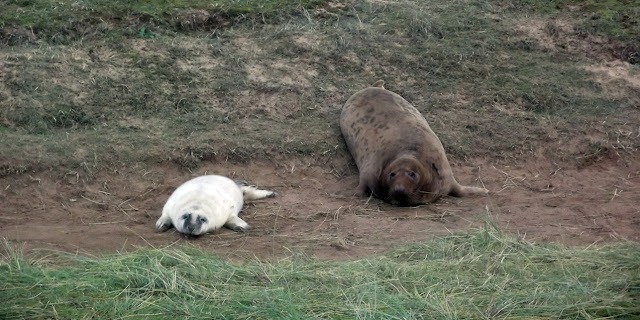 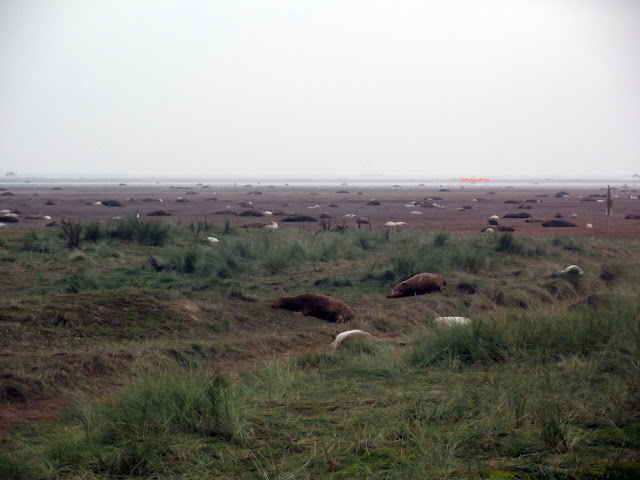 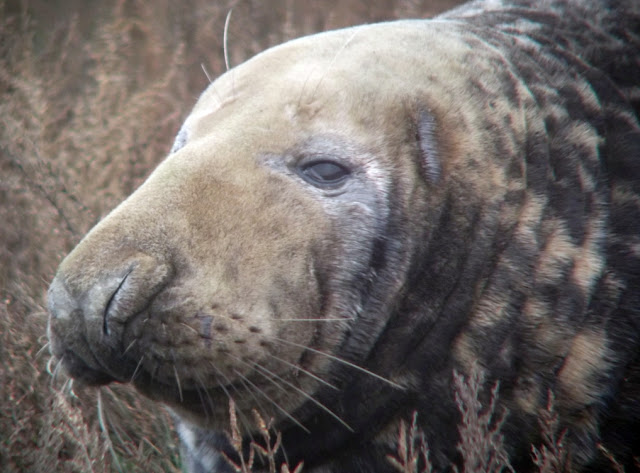 Posted by Tim Jones at 8:12 PM No comments: Links to this post 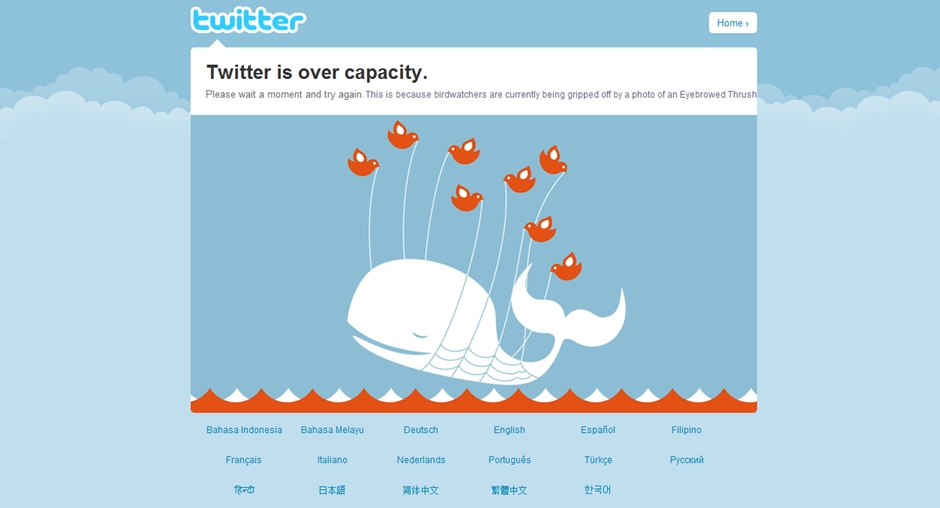 Posted by Tim Jones at 9:47 PM No comments: Links to this post

Today was an ace day, travelled to Northumberland for first light and saw Greater Yellowlegs and Grey Phalarope at Hauxley NR, then headed off to Marden Quarry where the 1w Lesser Scaup showed nicely amongst a whole array of 'interesting' wildfowl!


Then a quick stop at Boldon Flats saw some stunning White-fronts really close to the road! No sign of the Nightingale at Whitburn CP, so  we headed down the road to Marsden Quarry to do some proper birding!


What an cracking place! Habbo looks spot on and its had some birds over the years! After 15mins of only seeing one Blackbird we picked up a Swift over the quarry top!!! 13th November and a Swift! Luckily it stuck around and allowed us to have great prolonged views, but the conditions were rubbish! Thick fog and no light but the bird seemed really brown and blunt wing tipped, in the end we erred on the side of caution and think pekinensis could be a good shout! A Sparrowhawk gave a scare when it went for it! But it evaded capture but dissapeared off just as the light was improving! Hopefully it will be relocated in the morning! Whilst watching it we had a large Pipit go over call once and dissapear into the fog, further attempts to track it down were fruitless!
Posted by Tim Jones at 8:42 PM 2 comments: Links to this post


Isabelline Wheatear at Spurn, 5th November. Bird had a feeding circuit of about 200m and would constantly move up and down the beach, the crowd of 50+ twitchers would follow it up and down getting brief views at each end. We stood by post 33 and it would land right in front of us each time allowing for cracking views! Thought I'd put this video together to show how funny it was, they must have gone back and forth about 6 times in the hour that we stood there for!

Posted by Tim Jones at 1:04 AM 2 comments: Links to this post

Video of the Isabelline Wheatear at Spurn today, stonking bird
http://vimeo.com/31656883
Posted by Tim Jones at 8:42 PM No comments: Links to this post 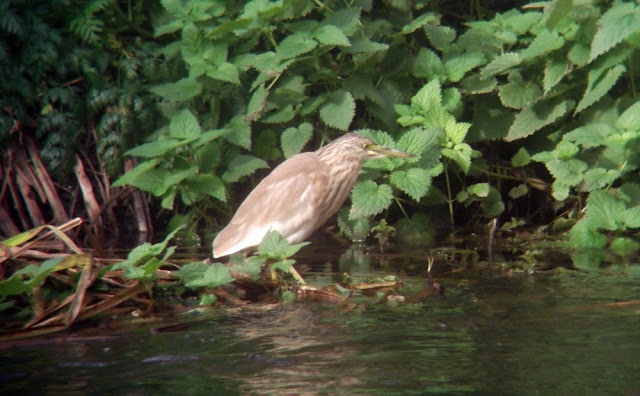 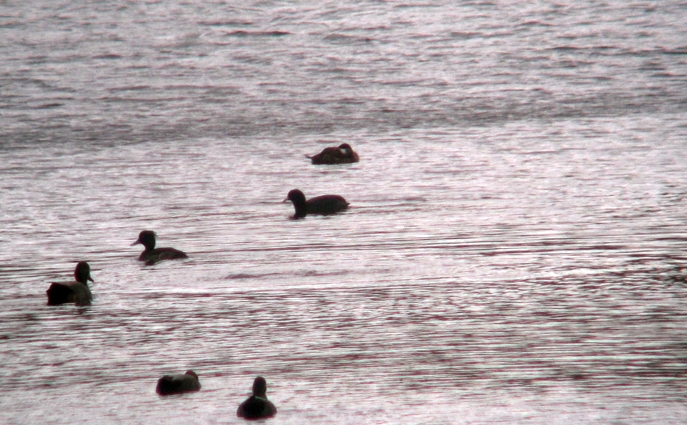