So quick post to catch up on some good recent birding

4 days in Ireland 17th-20th Jan was very productive, will cover this in a separate blog post to follow.

Went to Coleshill Parkway to see the Hume's Leaf Warbler that had been found over the weekend, bird showed the whole time we were there sometimes deep in cover but always very mobile as expected, first views in bright sunshine it seemed quite bright but then consequent views showed the expected dull buff flanks and dull grey green mantle, call pretty quite similar to Yellow-browed at times but others more slurred and less di-sylabic. Managed a dodgey shot of it whilst practicing with my new digiscoping rig, not bad considering situation I'd say 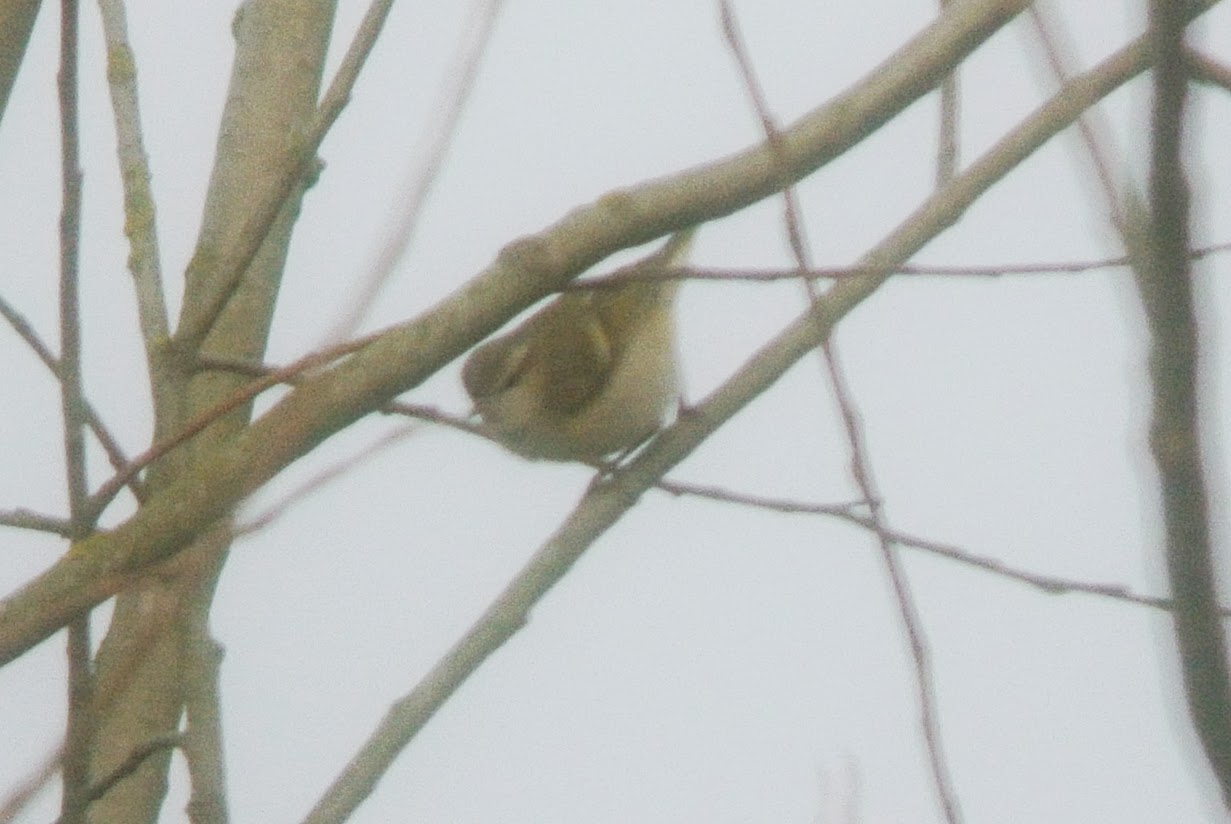 We then walked round the corner to the Sewage outflow where 3 Sibe Chiffchaffs had been reported from the previous day, we managed to see 4 'normal' Chiffchaffs and a single non-calling Sibe type bird

Carried on round to Brownhills where the Adult Glossy Ibis preformed superbly in the first horse paddock, just a shame the coating is coming off on my Leica scope which makes everything a bit foggy! 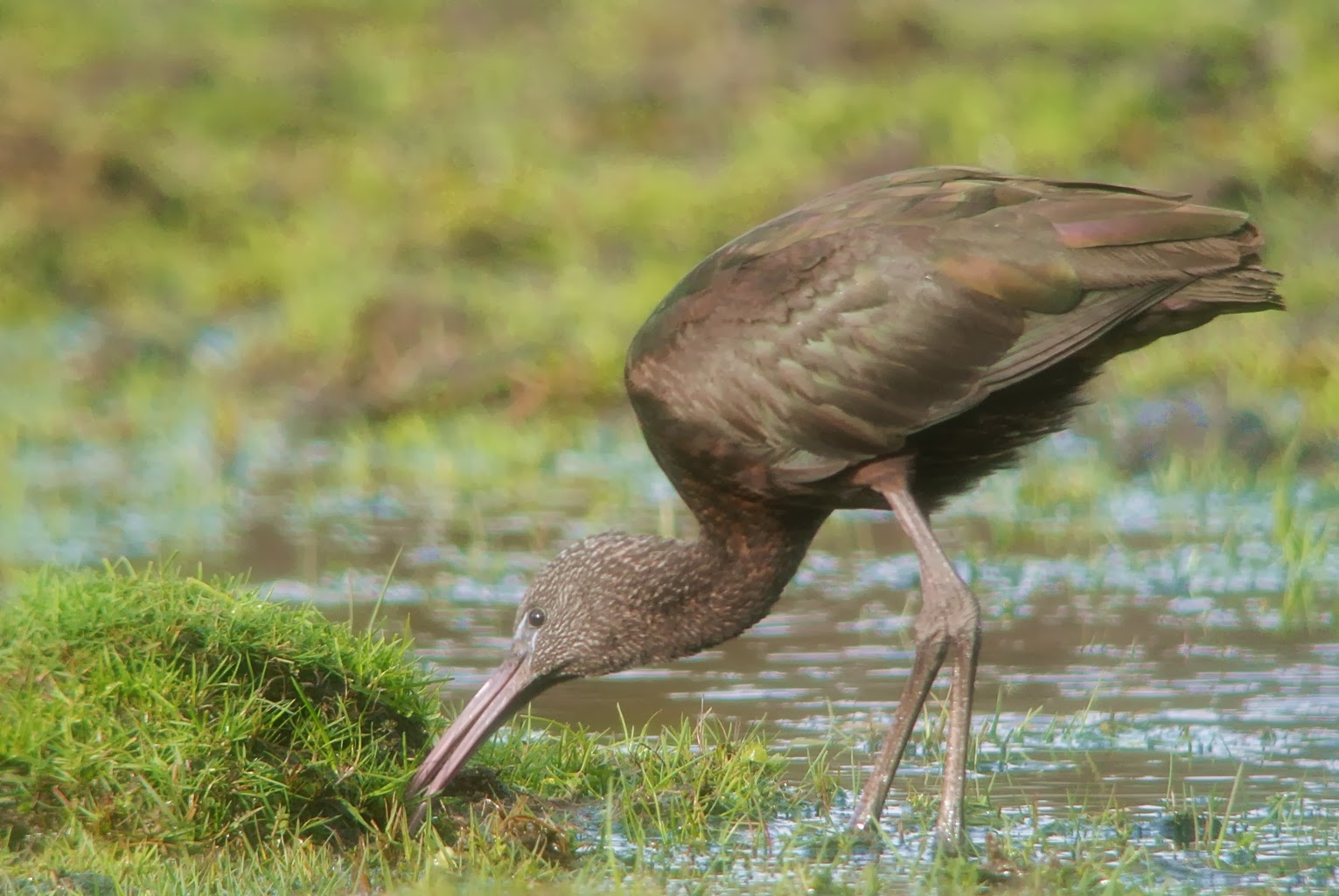 Continuing onto Stubber's Green where despite there only being around 100 large gulls present the usual Ad Iceland Gull and an Ad Yellow-legged Gull showed well, a heard only Waxwing flew over the back of the pool 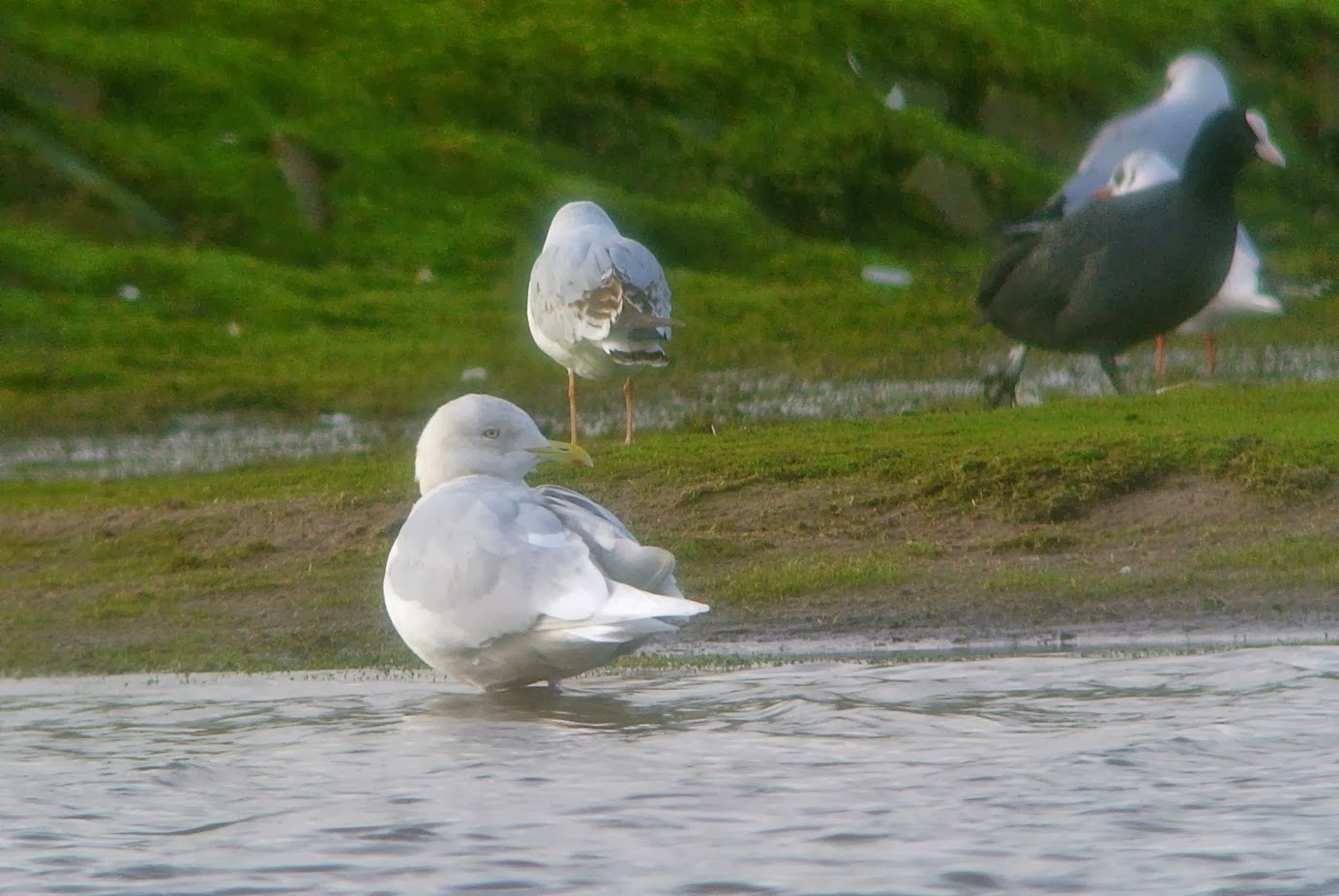 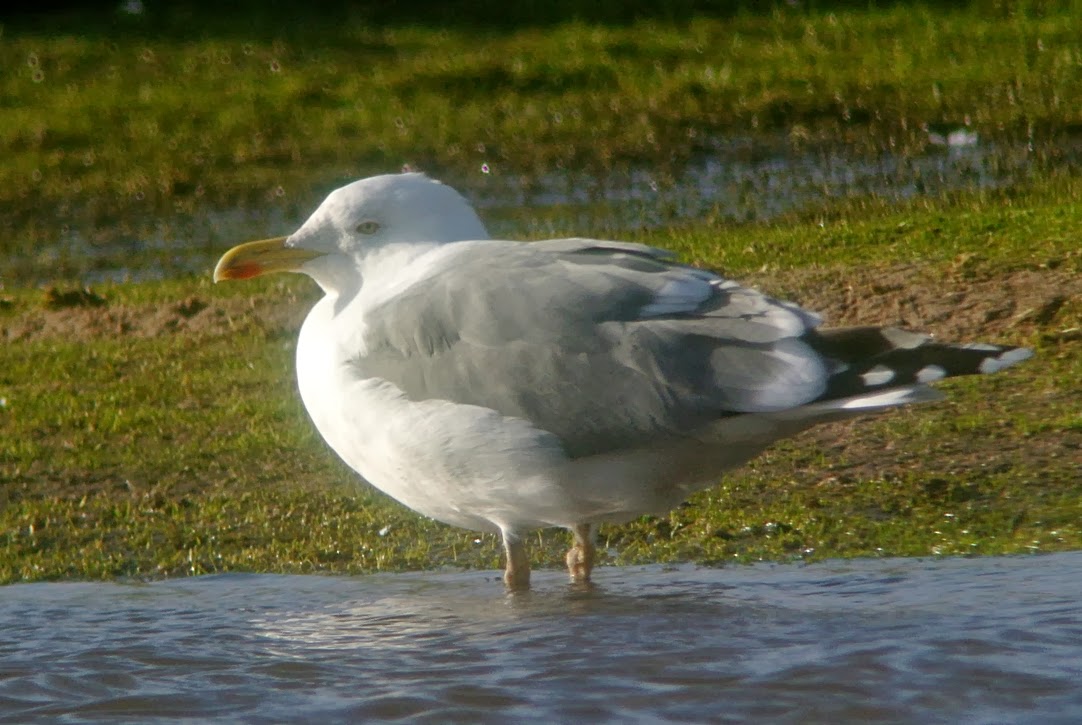 Met up with Craig Reed aka Midlands Birder to head up to Cheshire to catch up with the long staying Buff-bellied Pipit, arriving around 09:30 it took a while to locate the bird in with the Meadow Pipits and Linnets feeding on the tide line debris, but once it decided to show it was nice and obvious and eventually showed down to about 20ft including perching up on an upright log for a few minutes cracking bird! 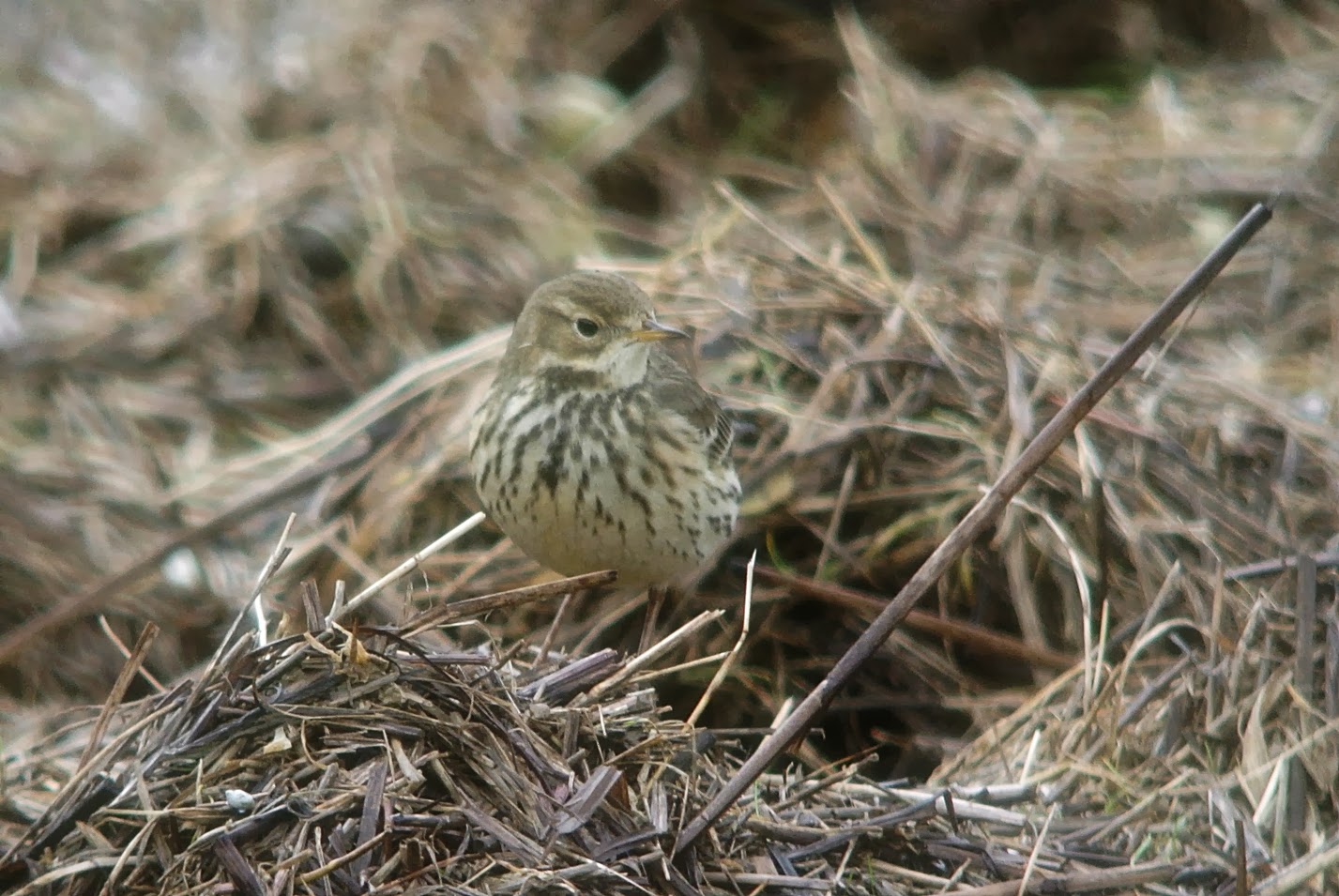 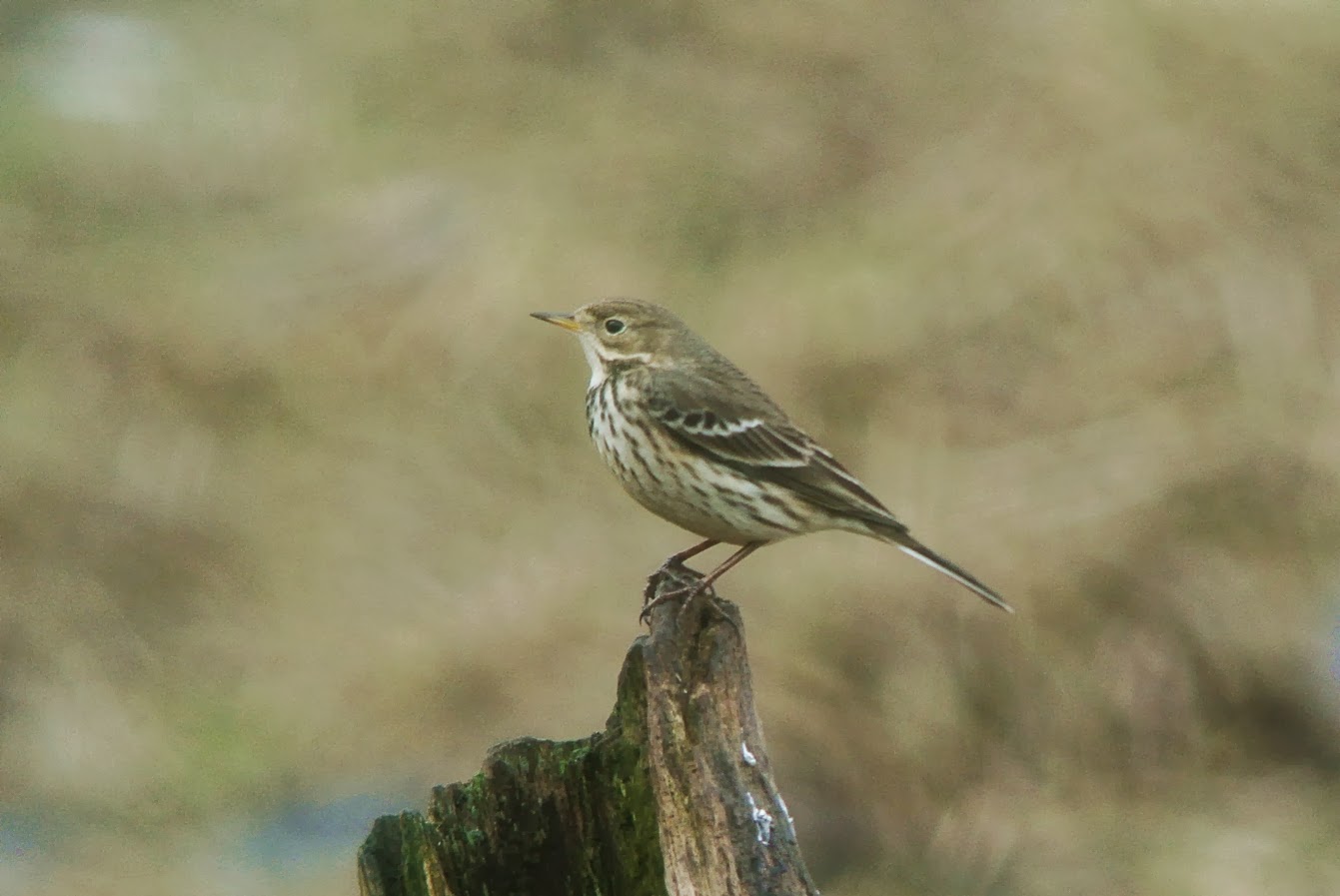 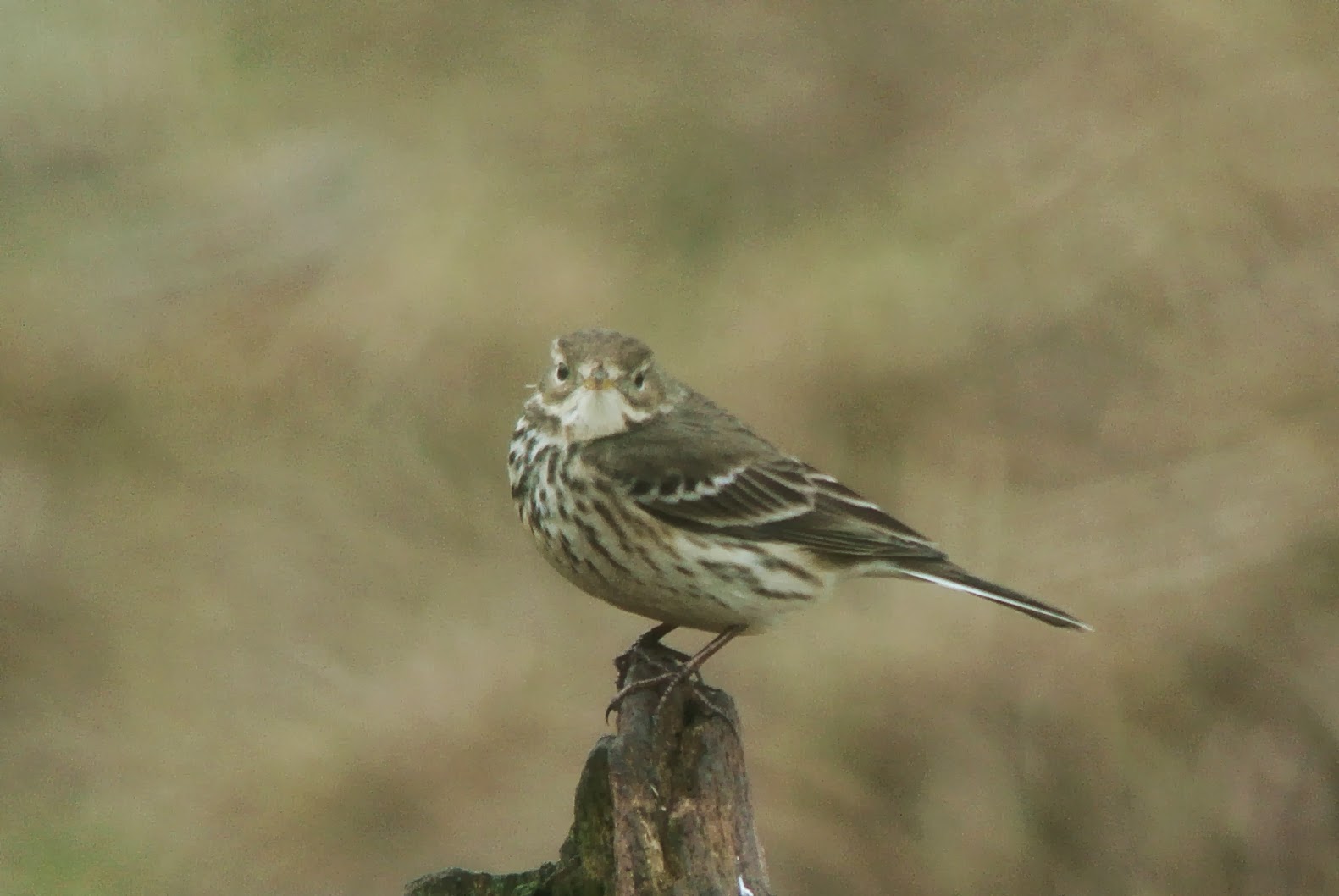 Whilst watching it this cracker flew from the hedgerow behind us and landed on the fence line in front! It then demanded our attention but most of the crowd weren't bothered by it, paid off for two of us when it came and practically perched at our feet being too close to focus on at times! Calling like a muted Bullfinch the whole time as well! 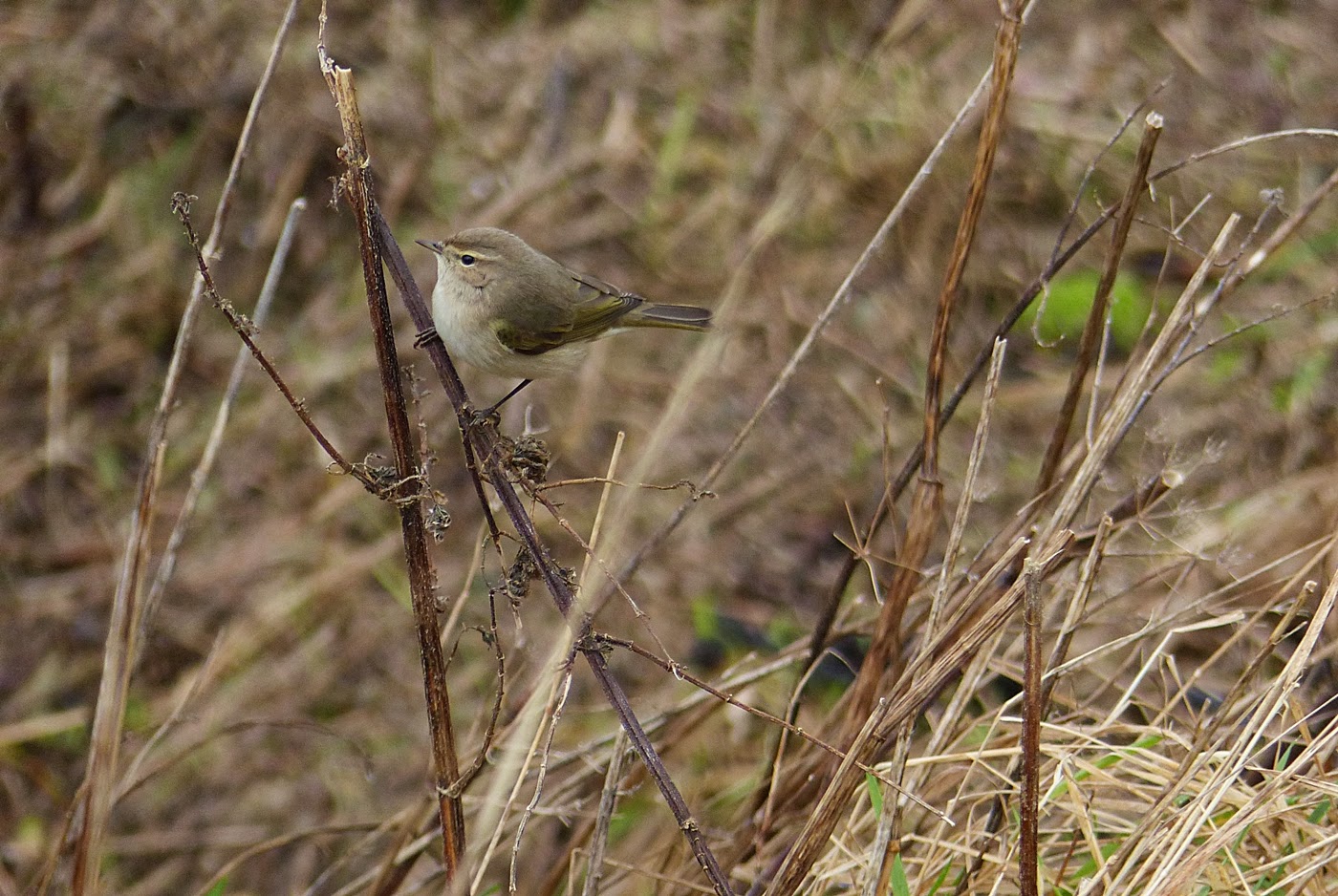 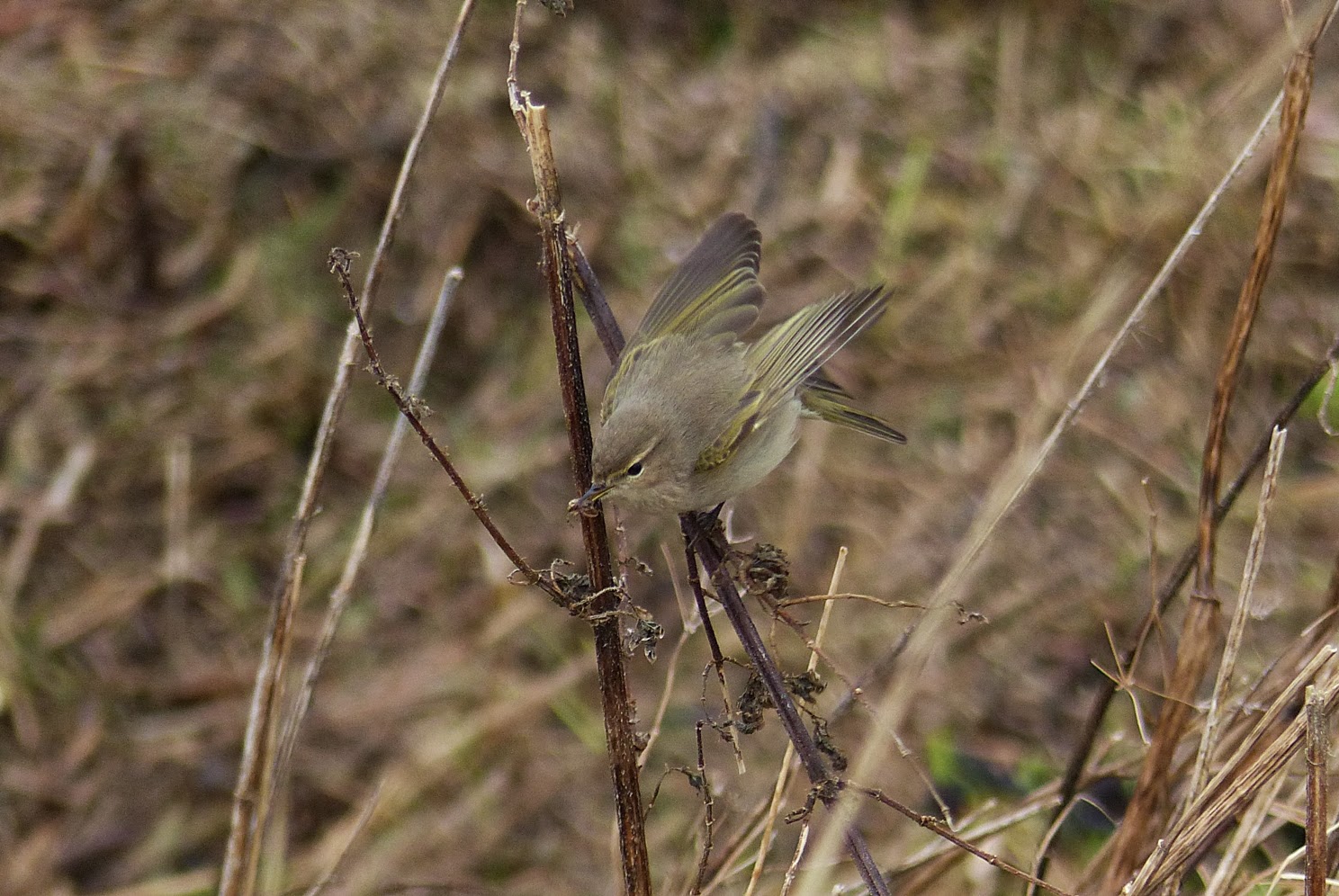 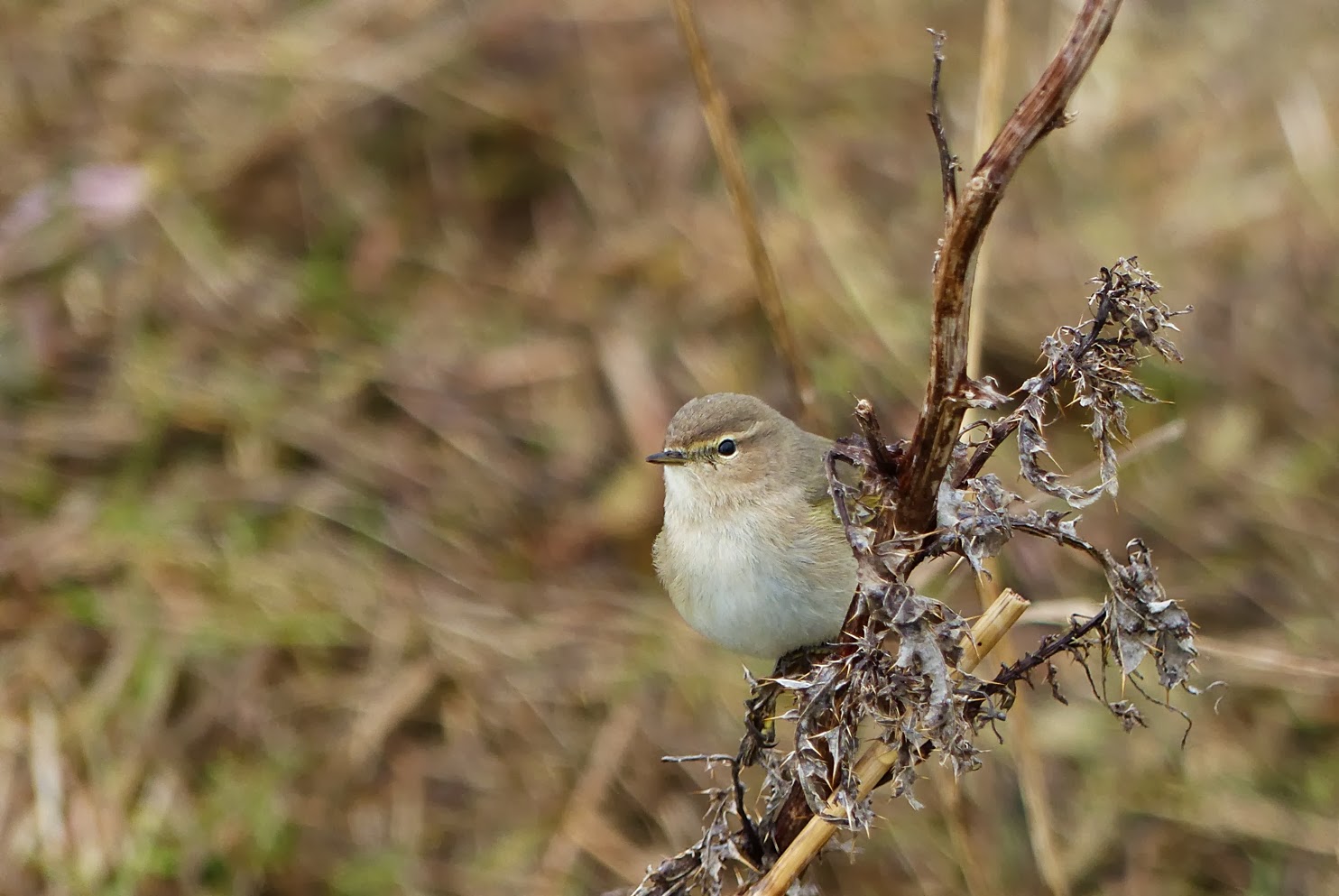 We then dipped a Great White dot at Parkgate before heading round to Pensarn to try for the Surf Scoters there. When we arrived an already present birder had already picked out 2 drakes and in the brilliant sunshine and still conditions it was clear there was a female paired to one of the males, bit of a surprise but robbed from a (weak) find as one had actually been reported on the 16th, good to see neverless my first female and an educational bird.

Interesting looking gull showing American Herring Gull features in the field opposite the Red Lion, Upper Poppleton this afternoon between 14:50-14:54 before flying off back towards the tip/to roost.

To be totally honest the bird stretched its tail almost as soon as I got onto it and it appeared to be very dark, however as I wasn't really concentrating fully having only just got onto the bird I wouldn't like to 100% say that it had an all dark tail but it would appear that way.

The nigling features on the bird are the undertail coverts which don't appear to be very heavily barred, although the photos are over exposed due to looking into the light but it did appear that way in the field, although better views of under/uppertail coverts and tail would be nice! 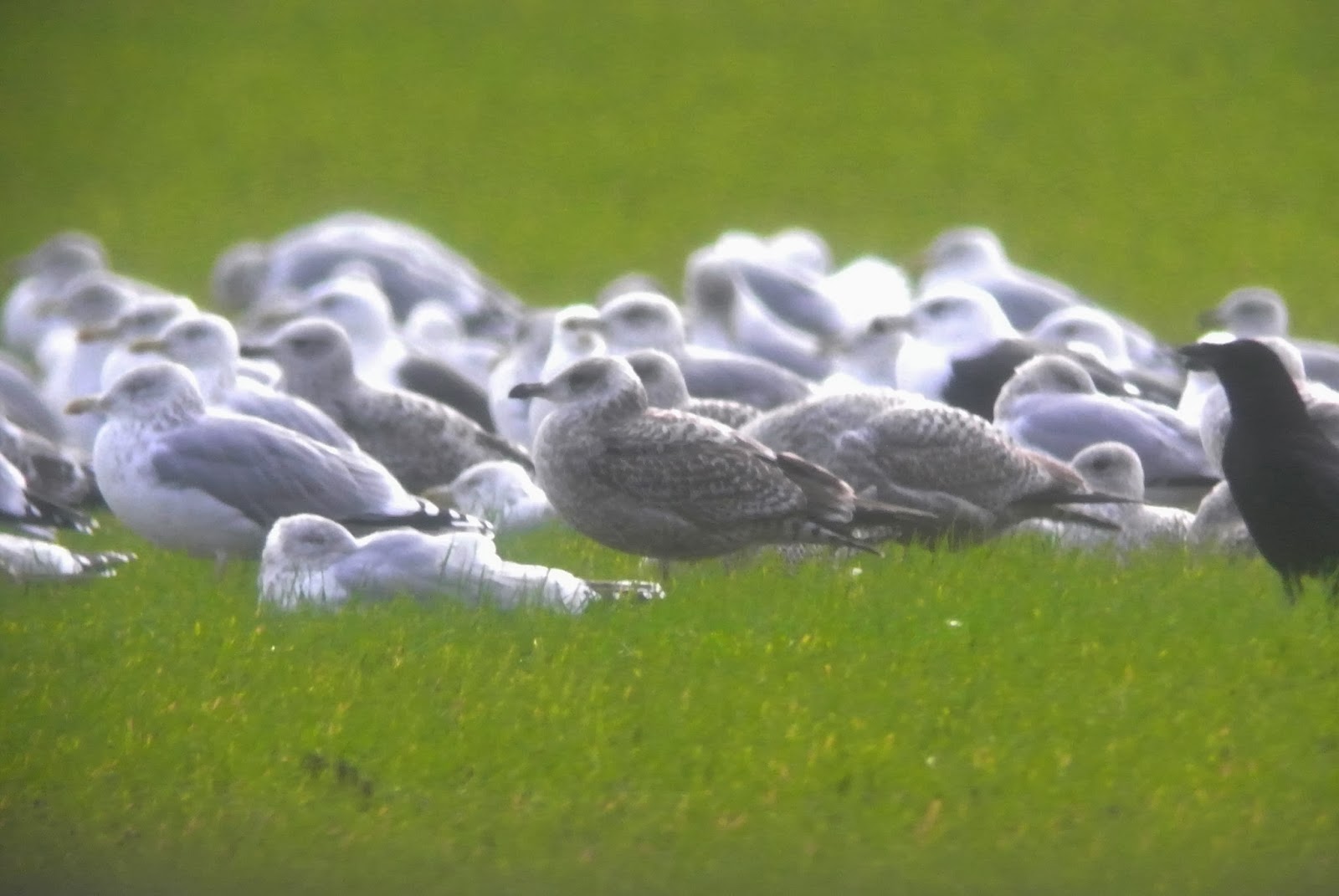 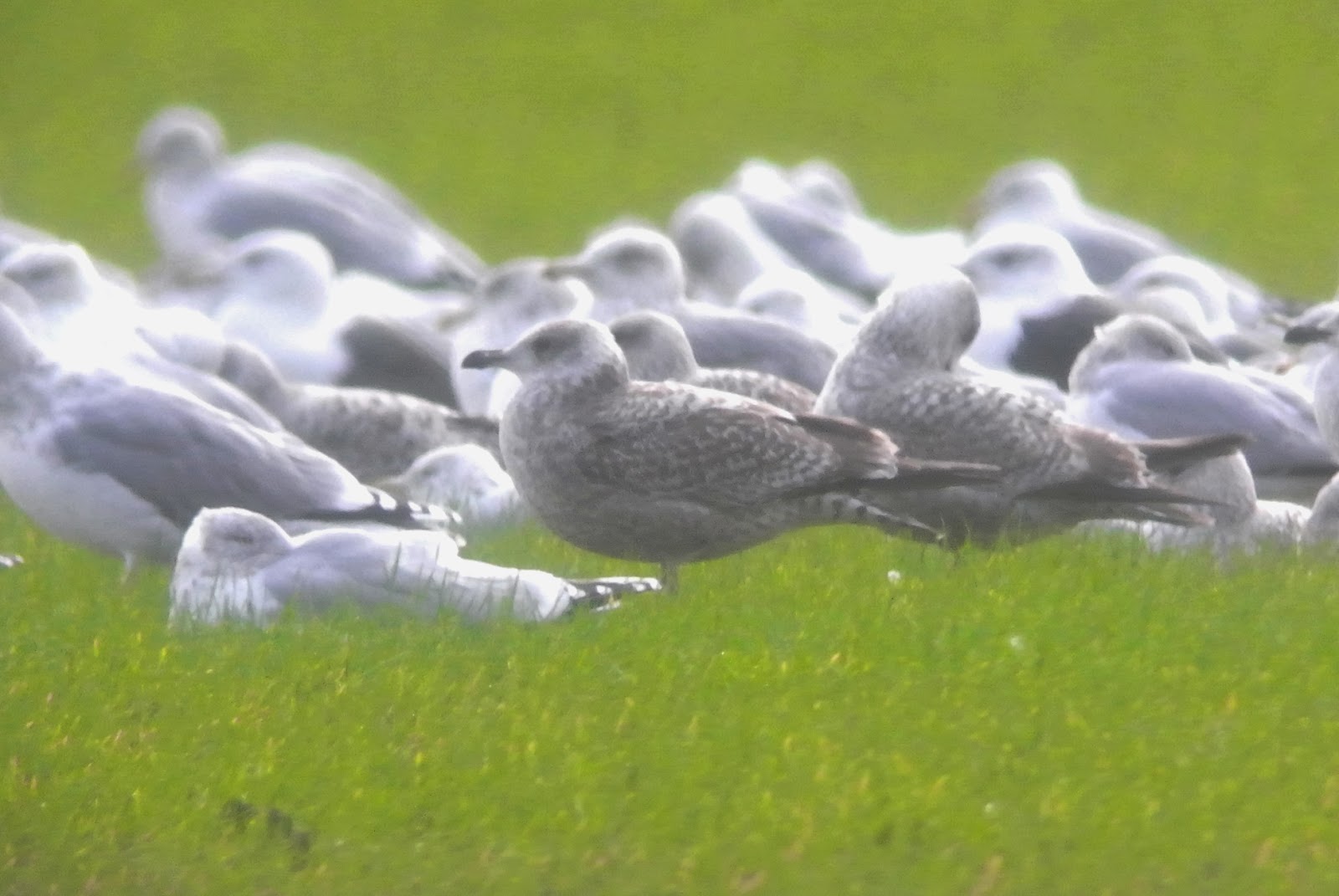 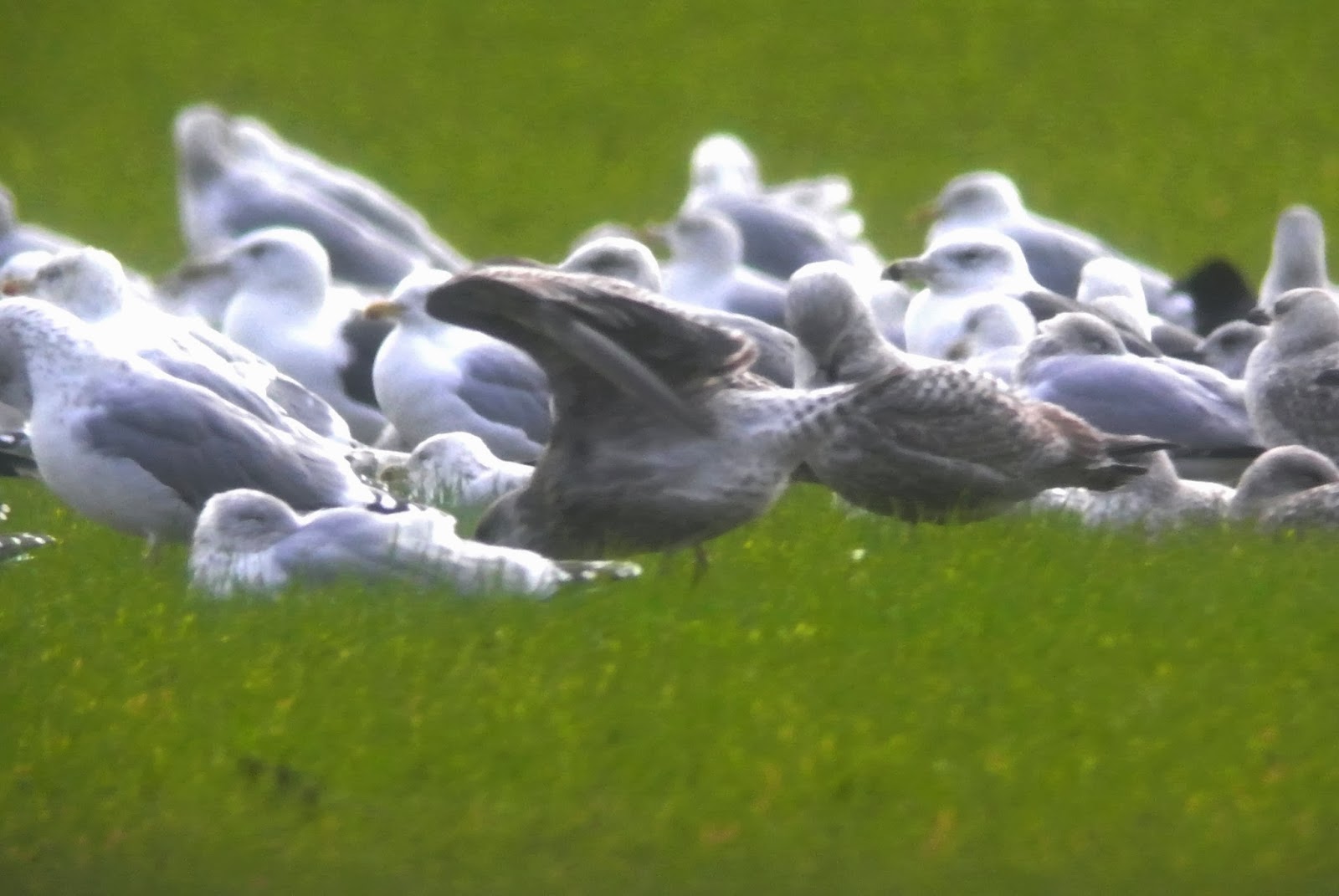 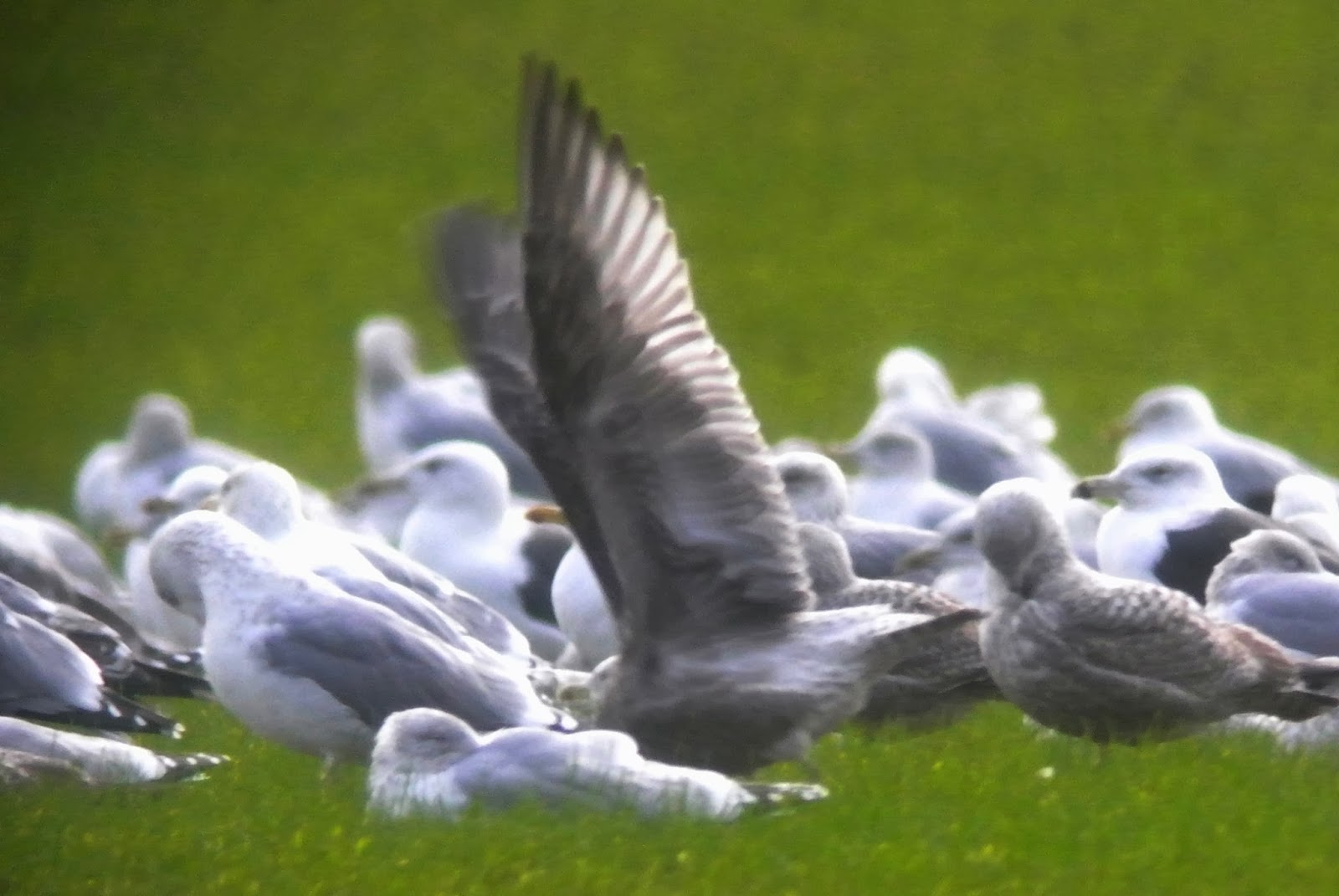 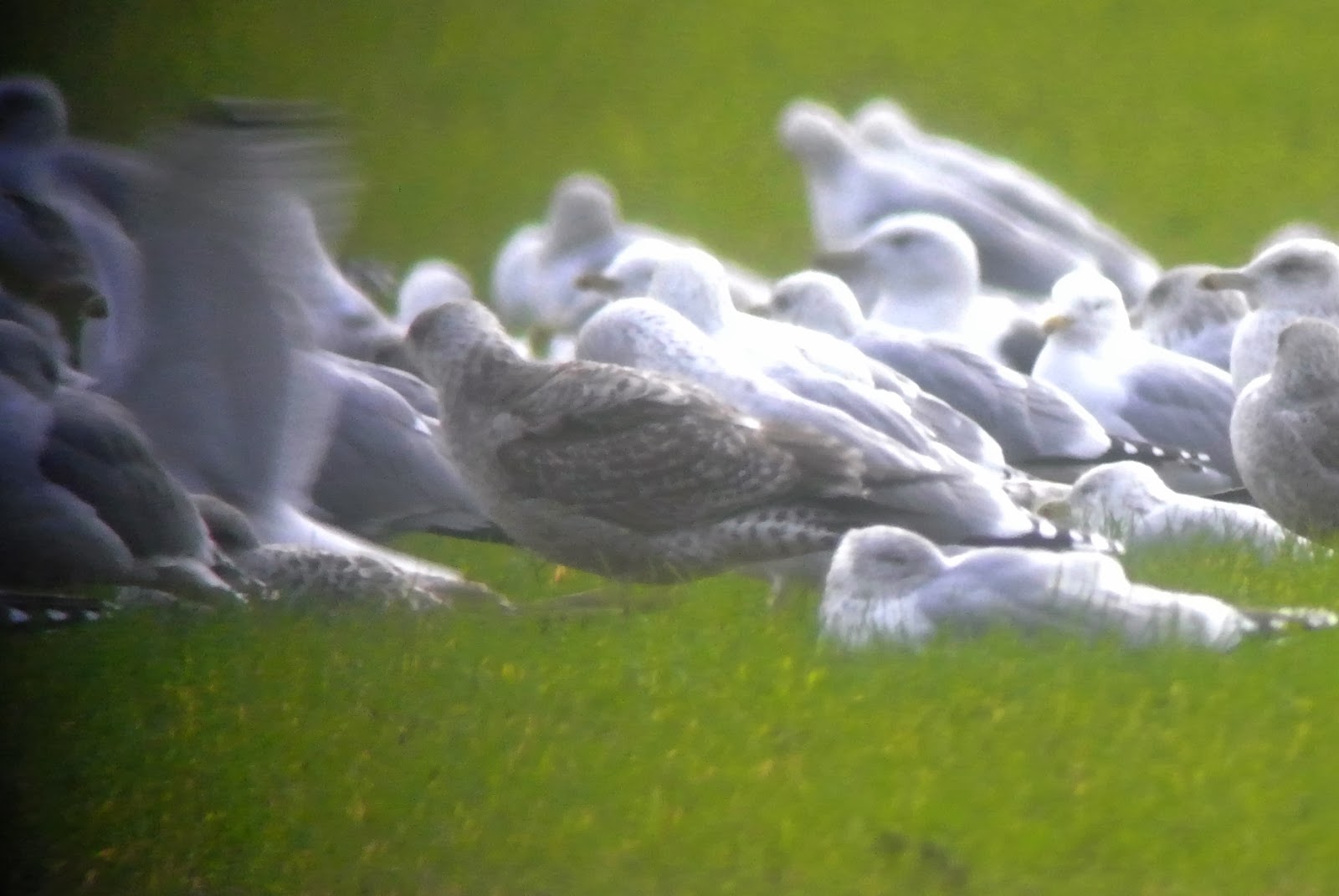 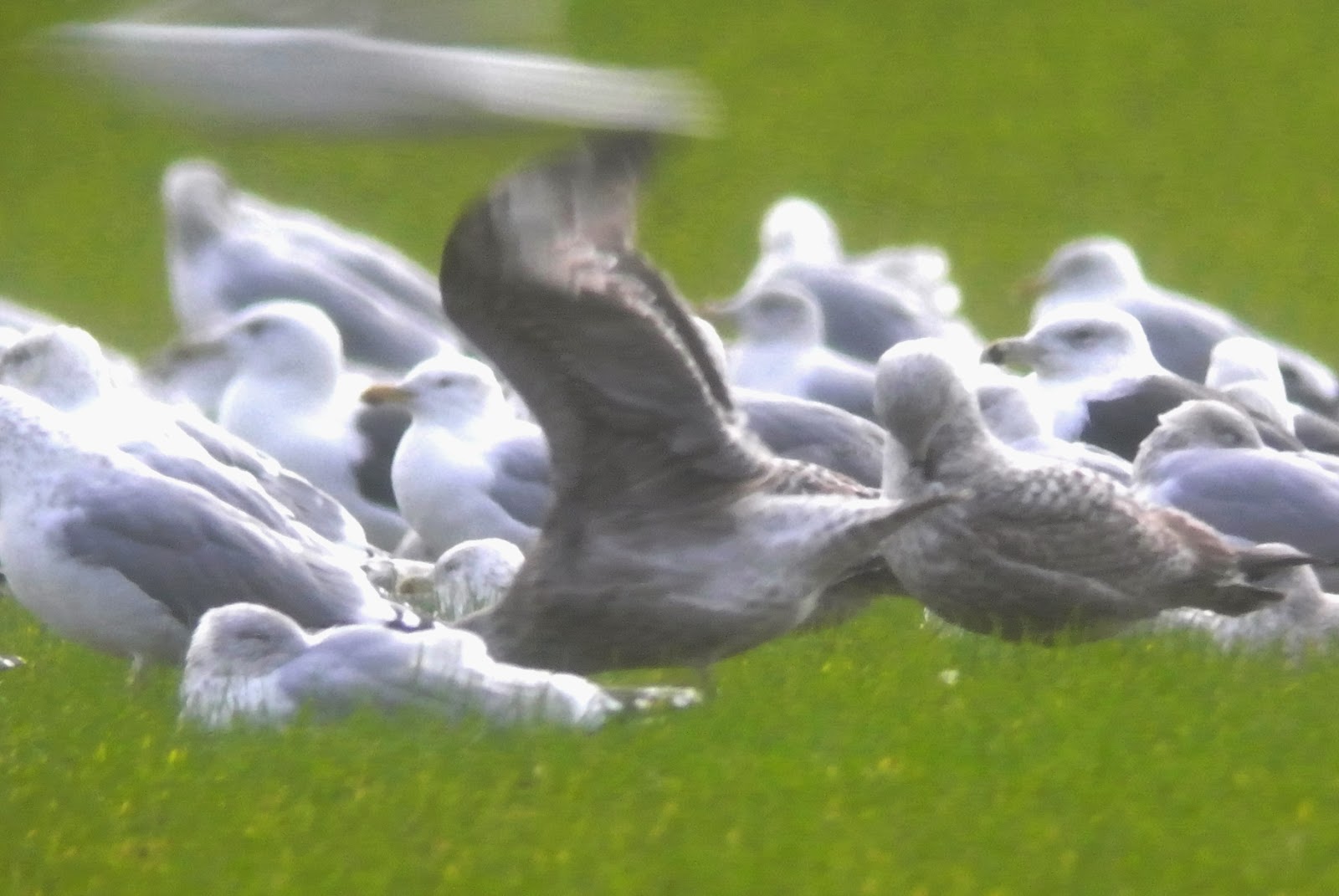