Popped down to Orgreave last Sunday (19th March 2017) and picked up this interesting looking female Wigeon, contrasting grey head/orange flanks, black lip round bill and black tertials. Knew photo of axillaries was key so got some video and it kindly flew, rather grey looking axillaires with quite a bit of barring, not an American then?!

Bit more research and decided to go back today 27th March 2017 and the bird is still present, got further pics and this bird hits plenty of features for both species.


Surely with so many Pro-Yankee features it's gotta have some American blood in it somewhere? Surely can't be just variation in Euro? Easier to say Wigeon sp.

Although as a great man once said ''Never underestimate the extent of natural variation!'' Always learning! So this bird doesn't fit nicely into an American box, but does it fit into a European box? Does it have to? It's got mixed features, but does that put it in a hybrid box? Don't think this bird will go in a box for now....

''It is a feature of human nature to 'fear' chaos and to arrange what is around us into some sort of order. In this process we may tend to do some 'wishful grouping', to oversimplify and to define categories which do not really exist in nature. This often leads to premature conclusions based on too small samples, or to identification keys which are simple to read but which are inaccurate or at least misleading'' 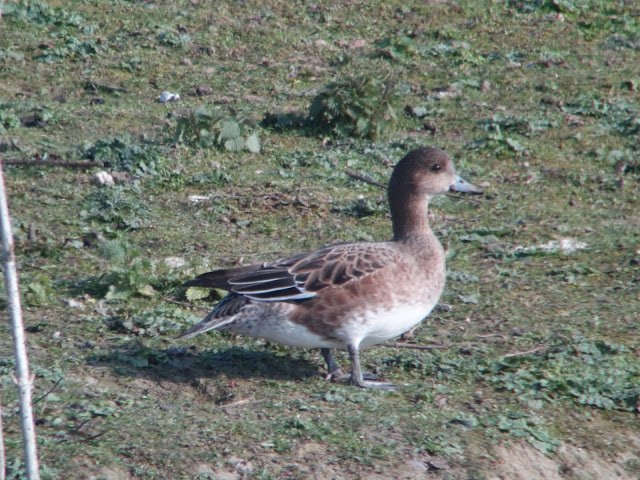 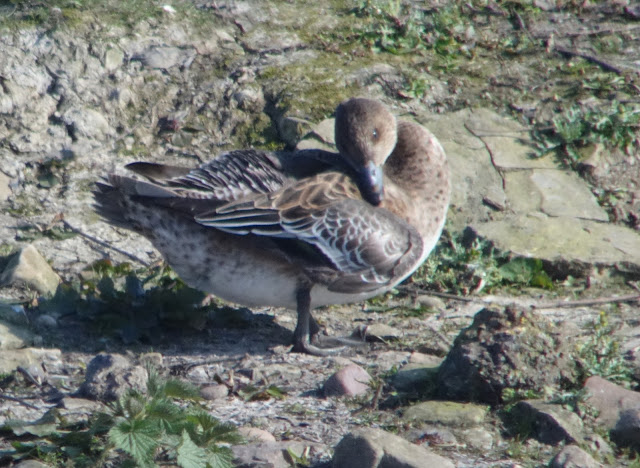 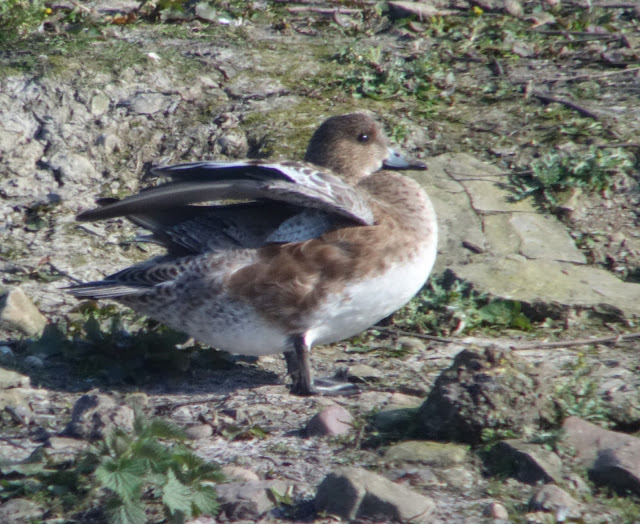 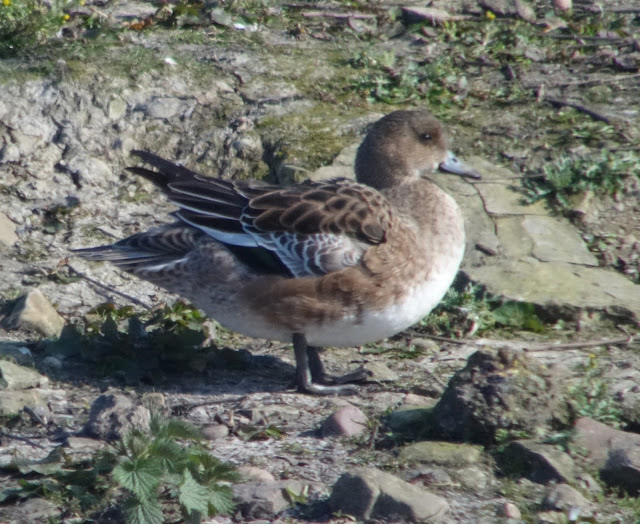 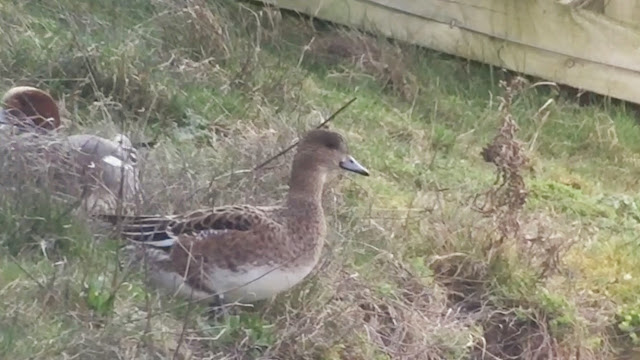 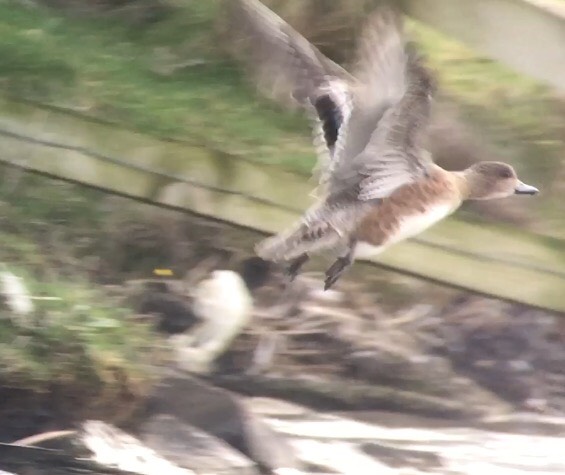 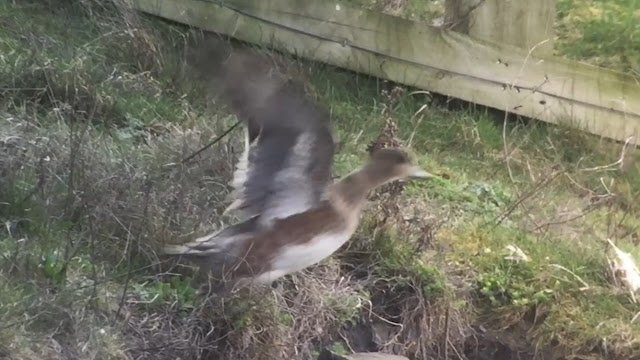