Having visited on a whistle stop trip in 2010, OM was keen to return to Western Sahara for a bit more exploring and it wasn't too hard to convince JF, TJ and SM to come along with flights into Agadir going cheap with EasyJet and some mouth-watering target species and habitat. A quick bit of research and inspired by the Punks, we realised the potential to bump into some mega WP species, so we chose a week with the hope to spend as much time as possible searching these out as far south as possible.


Food and accommodation were all found cheaply as expected, we paid as little as 30p a litre for Diesel in Western Sahara! We made it through the multiple police and army checkpoints fairly easily with a plentiful supply of 'fish' (forms with all your personal details on, more info here and here)

29/01/15
Flew in Gatwick to Agadir, then drove south to Guelmine before continuing overnight towards Dakhla

31/01/15
Overnight in Dakhla, headed down the Aousserd road stopping at Gleib Jidane finishing at Oued Jenna at Dusk

01/02/15
Overnight in Aousserd before working our way back up the road to Dakhla, evening mammal drive down the Aousserd Road

02/02/15
Overnight in Dakhla, day in 4x4 visiting Bir Anzarane and working our way back to Dakhla

Brent Goose Branta bernicla bernicla
10 Dark-bellied birds in Dakhla Bay on 30/01 was one of the surprises of the trip....

Marbled Teal Marmaronetta angustirostris
First seen at Oued Saquiat Al-Hamra in the dark during a stop on the long drive south on 29or30/01!
Up to 42 seen properly there in daylight on 03/02

Osprey Pandion haliaetus
Seen in most habitats from middle of the desert to rubbish tips!

Long-legged Buzzard Buteo rufinus cirtensis
At least 5 seen along the Aousserd Road including an obliging pair at KM42, all extremely pale birds

Little Ringed Plover Charadrius dubis
At least 4 at Oued Boukila and other birds seen at Dakhla and Oued Massa.

Turnstone Arenaria interpres
A few around Dakhla and Tarfaya

Mediterranean Gull Larus melanocephalus
Up to 3 1w noted around Dakhla, including a red darvic'd bird with an unusually replaced primary.

Heuglin's Gull Larus heuglini
a presumed juv at Khniffis Lagoon on 03/02 (not that we had a clue what it was at the time!)

Thekla Lark Galerida theklae
First seen in the Anti-Atlas on 29/02 and noted at most desert locations after this.

(African) Dunn's Lark Eremalauda dunni dunni
Following a report from early December 3 showed well at KM 205 along the Aousserd Road on 02/02
We then made more of an effort to stop for flyover 'Bar-tailed Larks' and found 1 at KM197 and 2 at KM196 (near the sign for Achohada Laglat Cemetery).

Singing and alarm calls recorded and uploaded to Xeno-Canto here the only recordings on the Xeno-Canto Database. 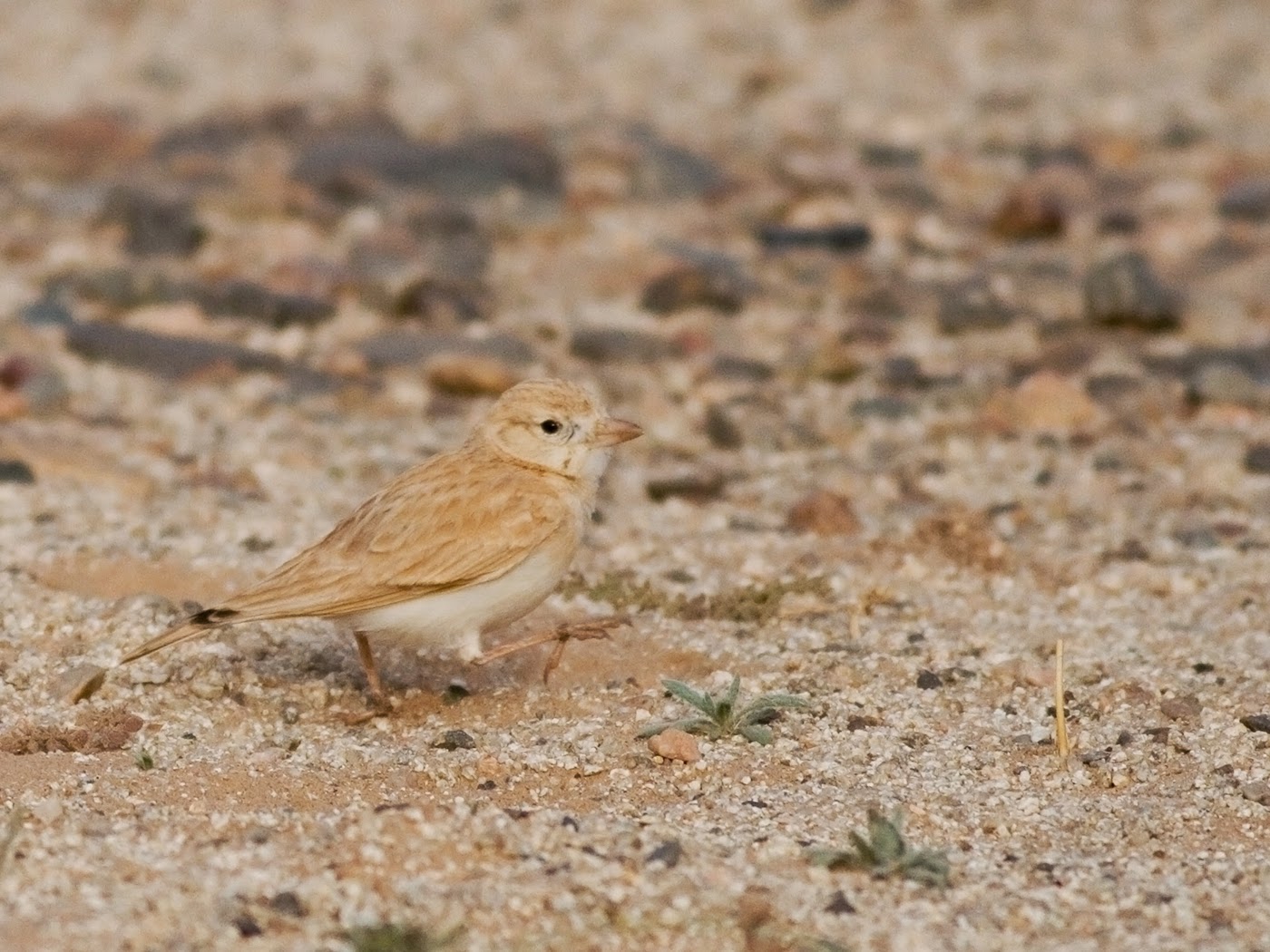 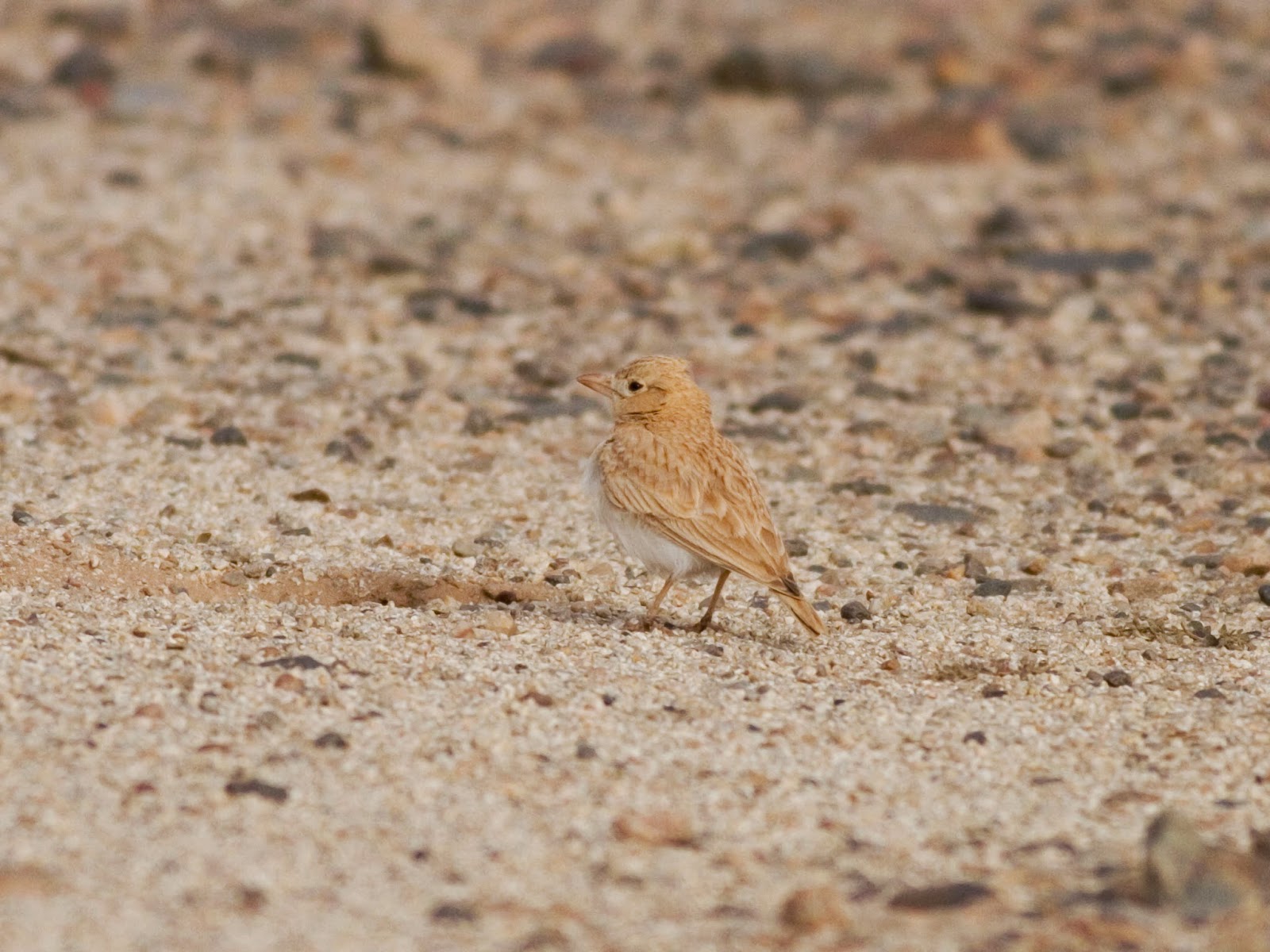 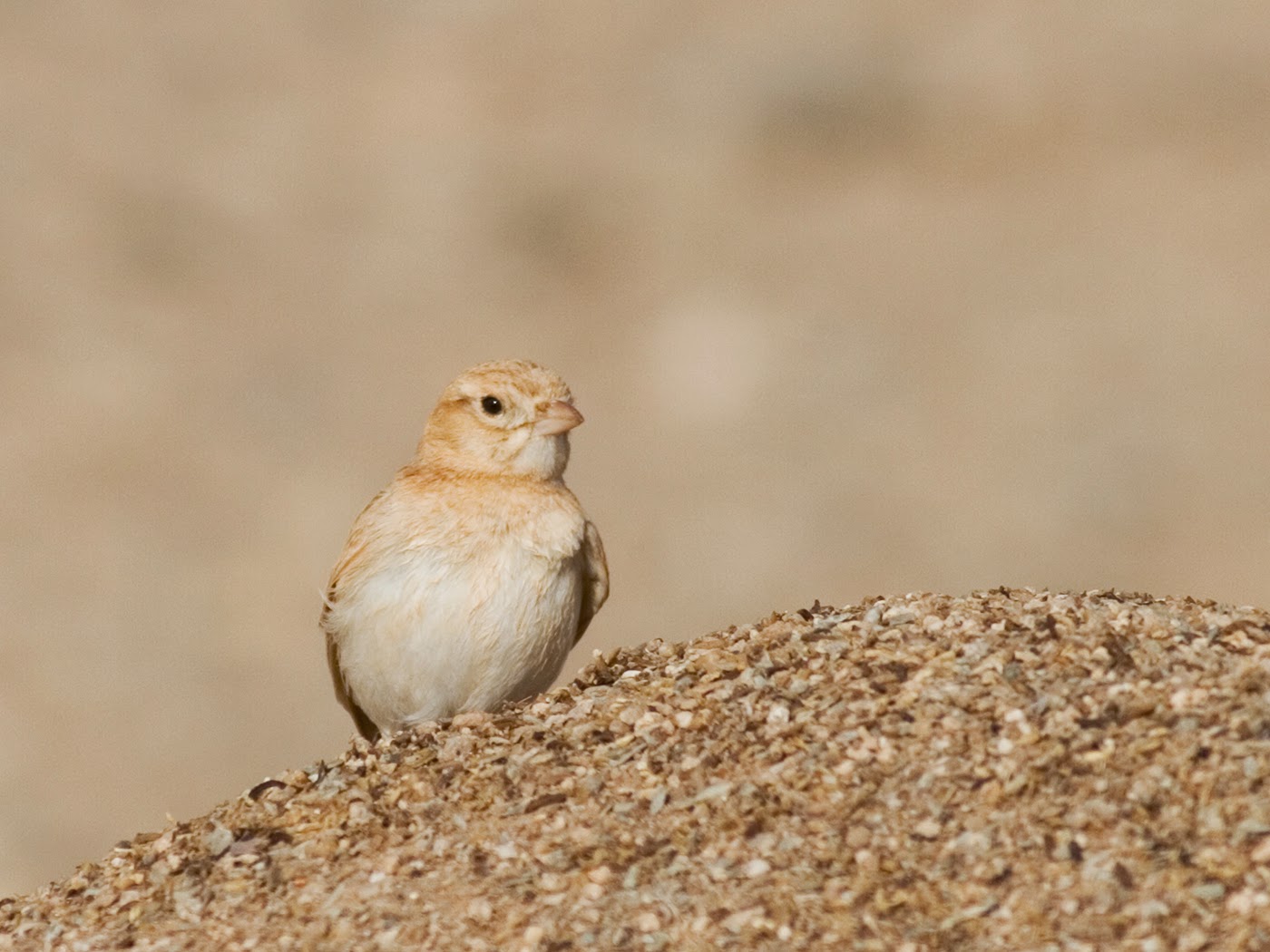 Hoopoe Lark Alaemon alaudipes alaudipes
Probably the most abundant lark of the trip with birds heard singing at nearly every stop in the Sahara, with lots of tumbling roadside birds! 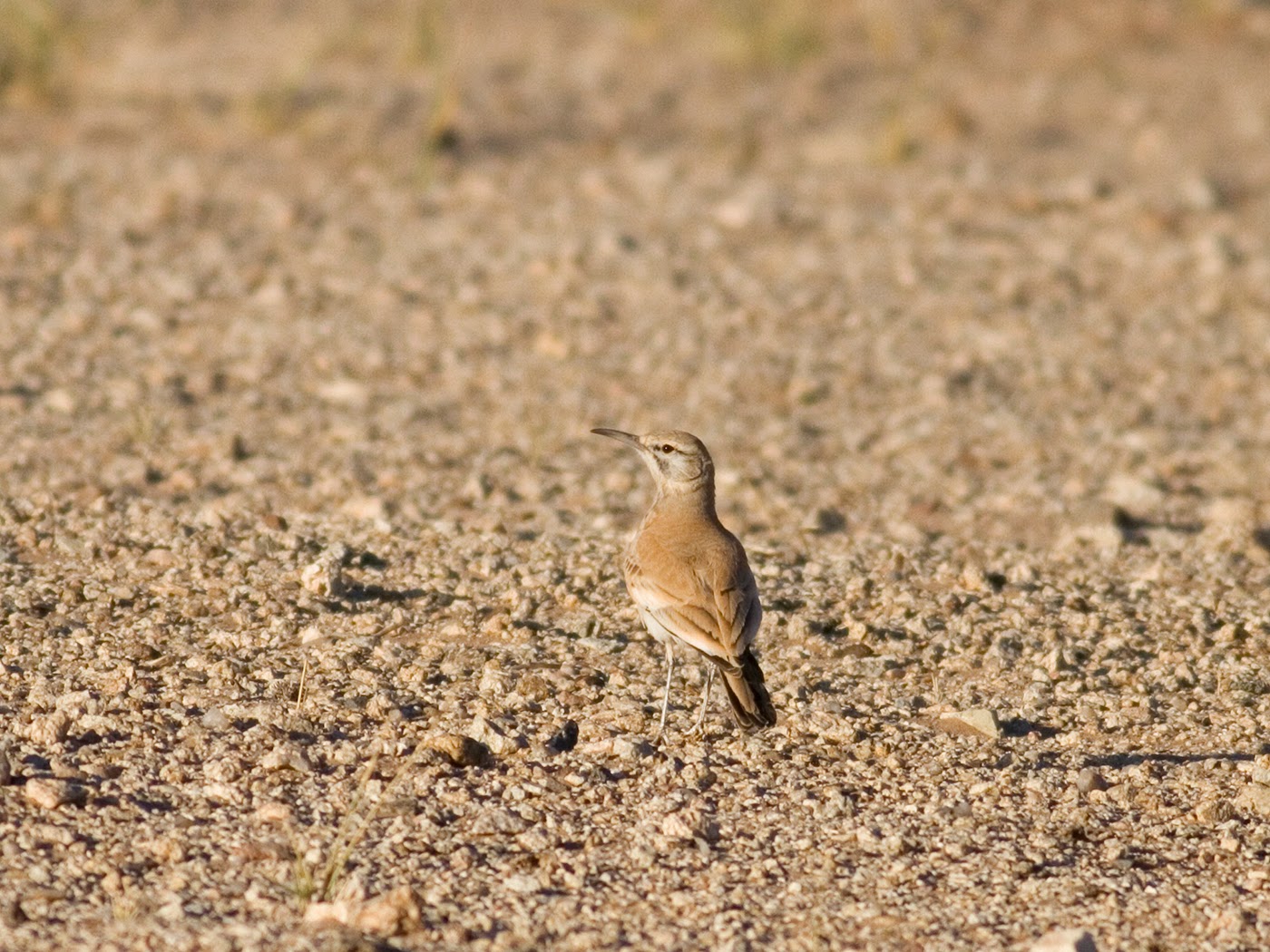 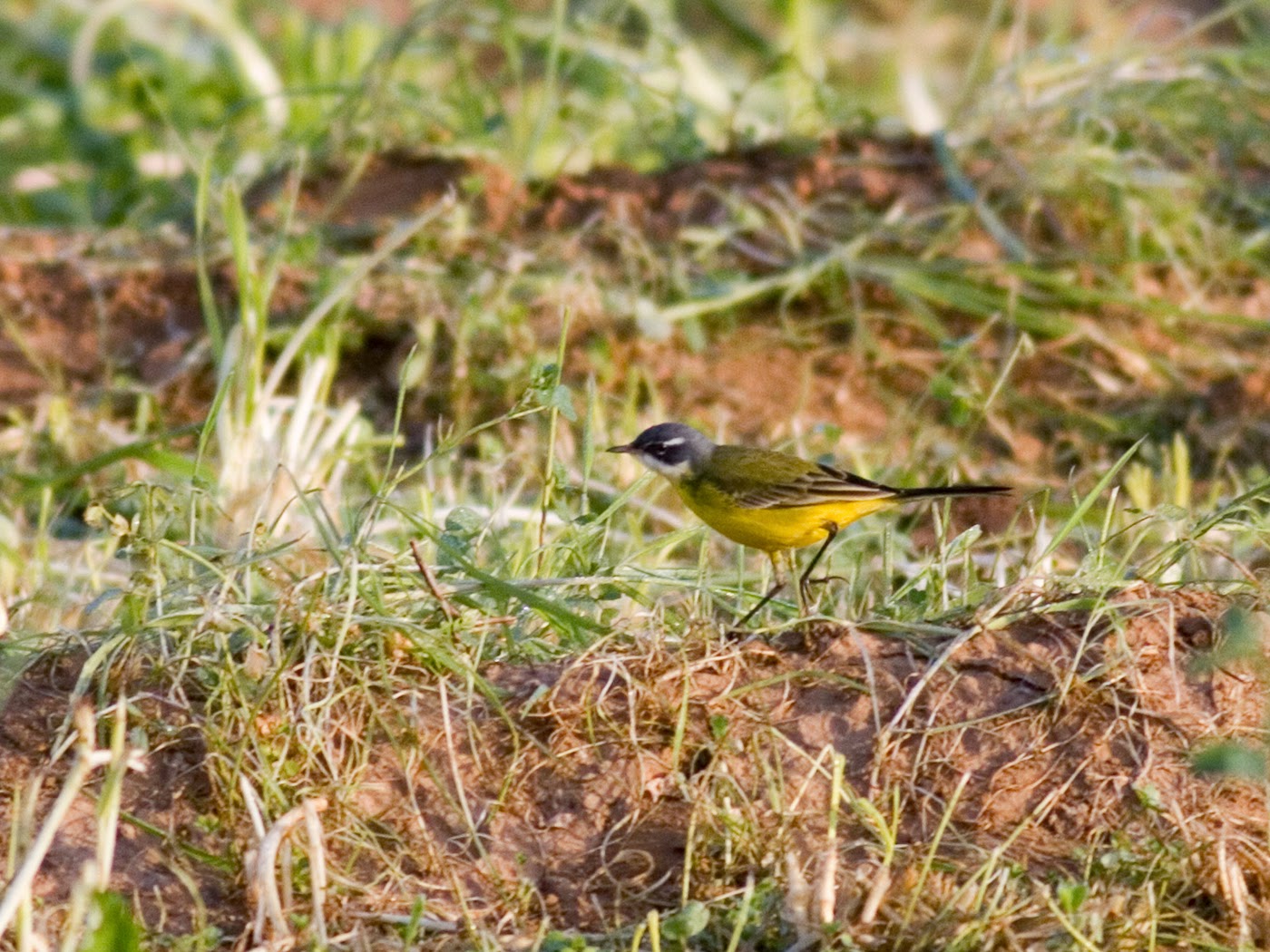 Moussier's Redstart Phoenicurus moussieri
First seen on 29/02 during drive through Anti-Atlas, the found easily around Oued Massa on 04/02

White-crowned Black Wheatear Oenanthe leucopyga
First seen at KM 205 with at least 4 there on, a pair were our alarm clock on 02/02 in Aousserd

Red-rumped Wheatear Oenanthe moesta
First pair was seen at Oued Boukila on 29/02
After this several other birds noted at Gleib Jidane and various other stops.

Spectacled Warbler Sylvia conspicillata
The standard sylvia along with Subalp 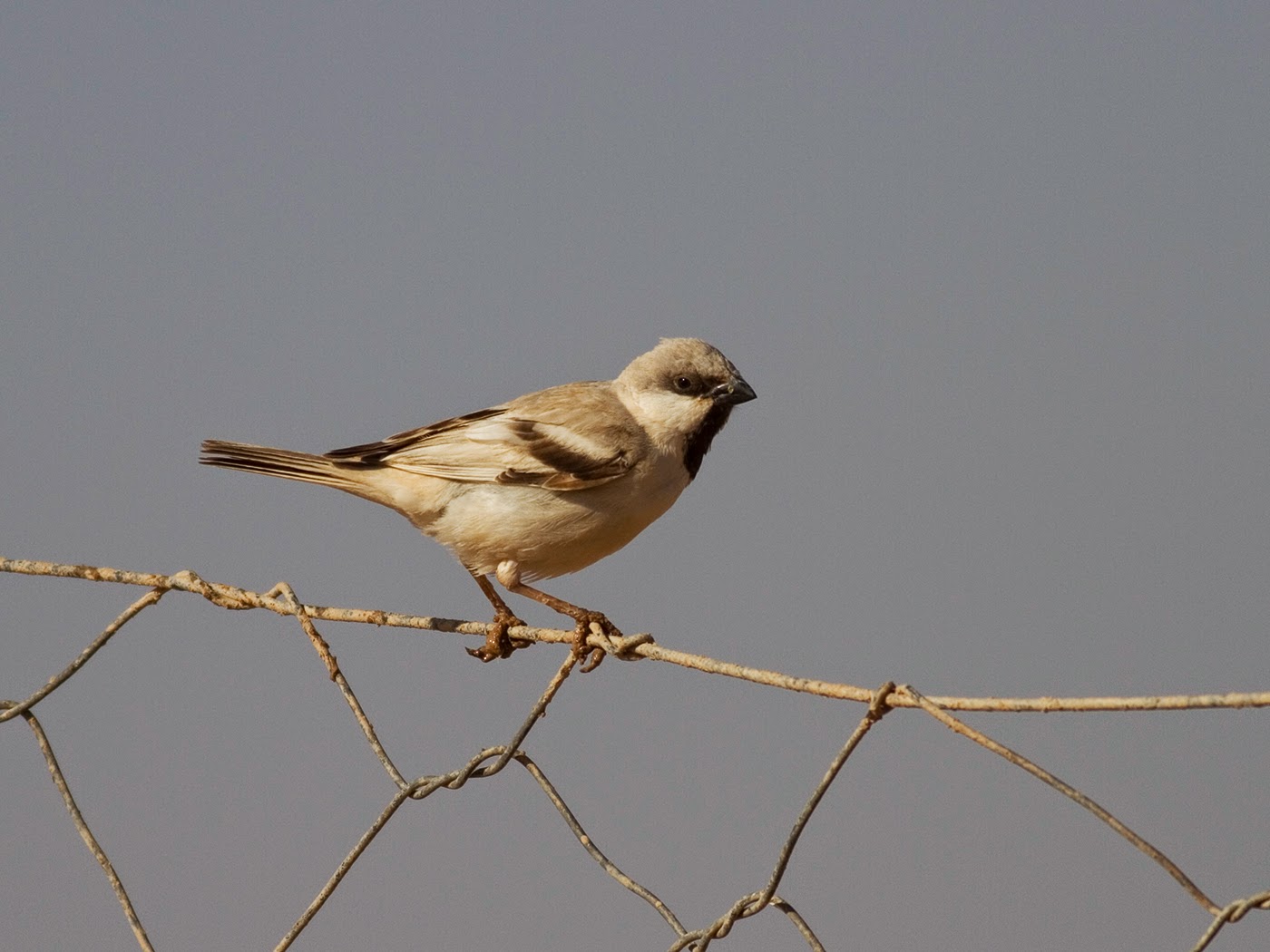 SUDAN GOLDEN SPARROW Passer luteus
One of the undoubted highlights of the trip, following up a report of a single male we were shocked to find 28+ at Bir Anzarane! More details here including how to see them if planning a trip  http://www.birdguides.com/webzine/article.asp?a=4863 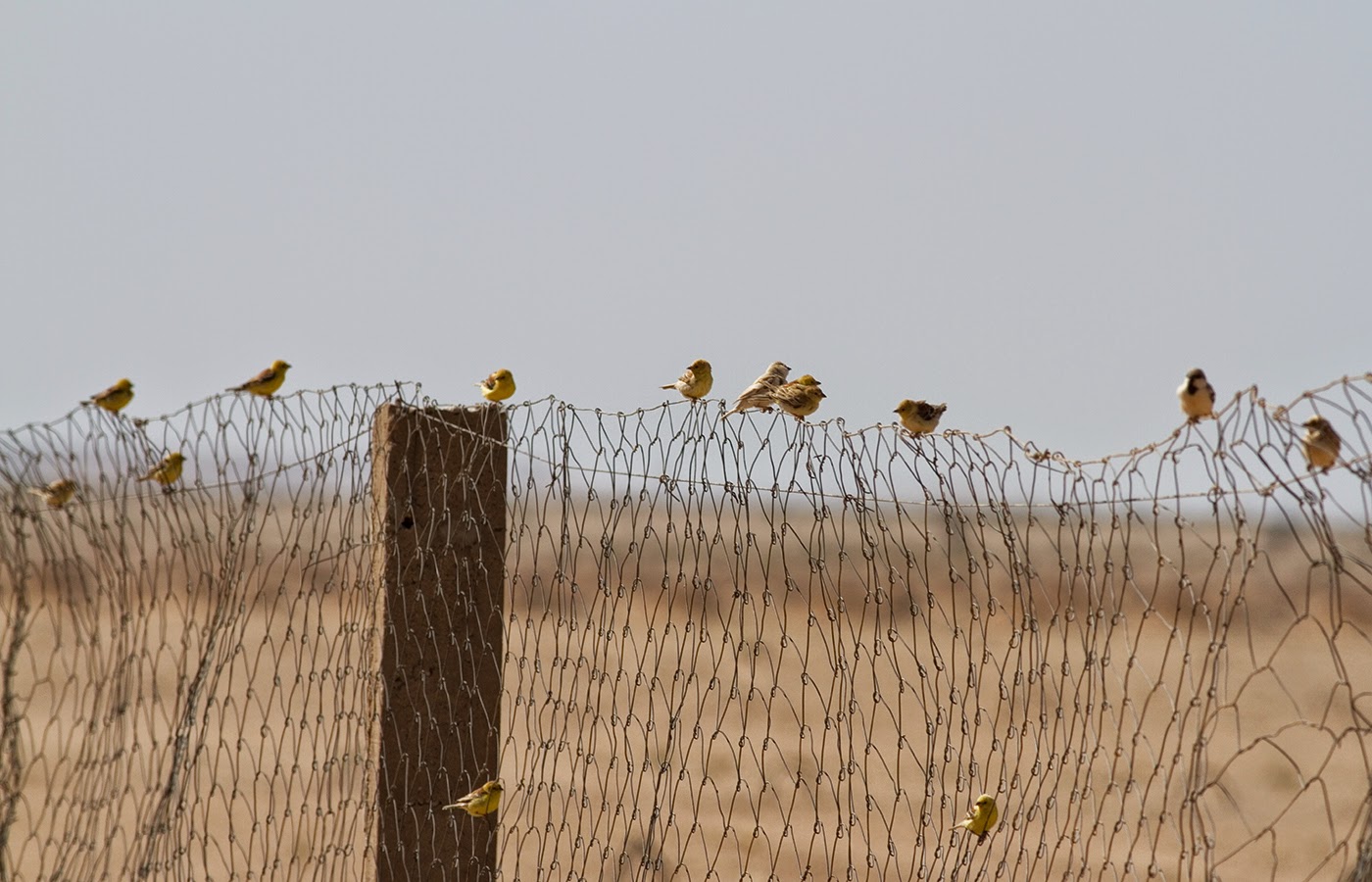 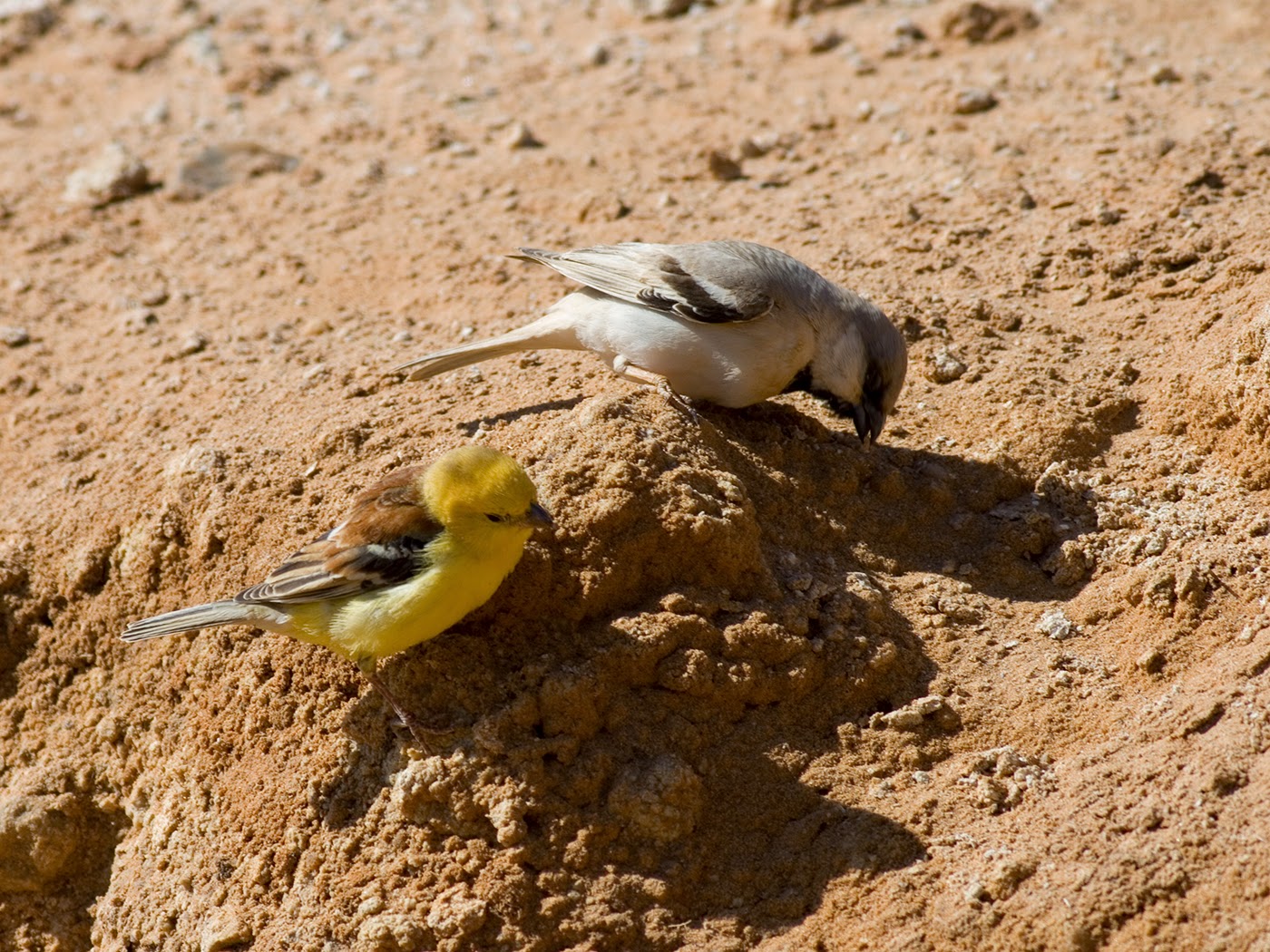 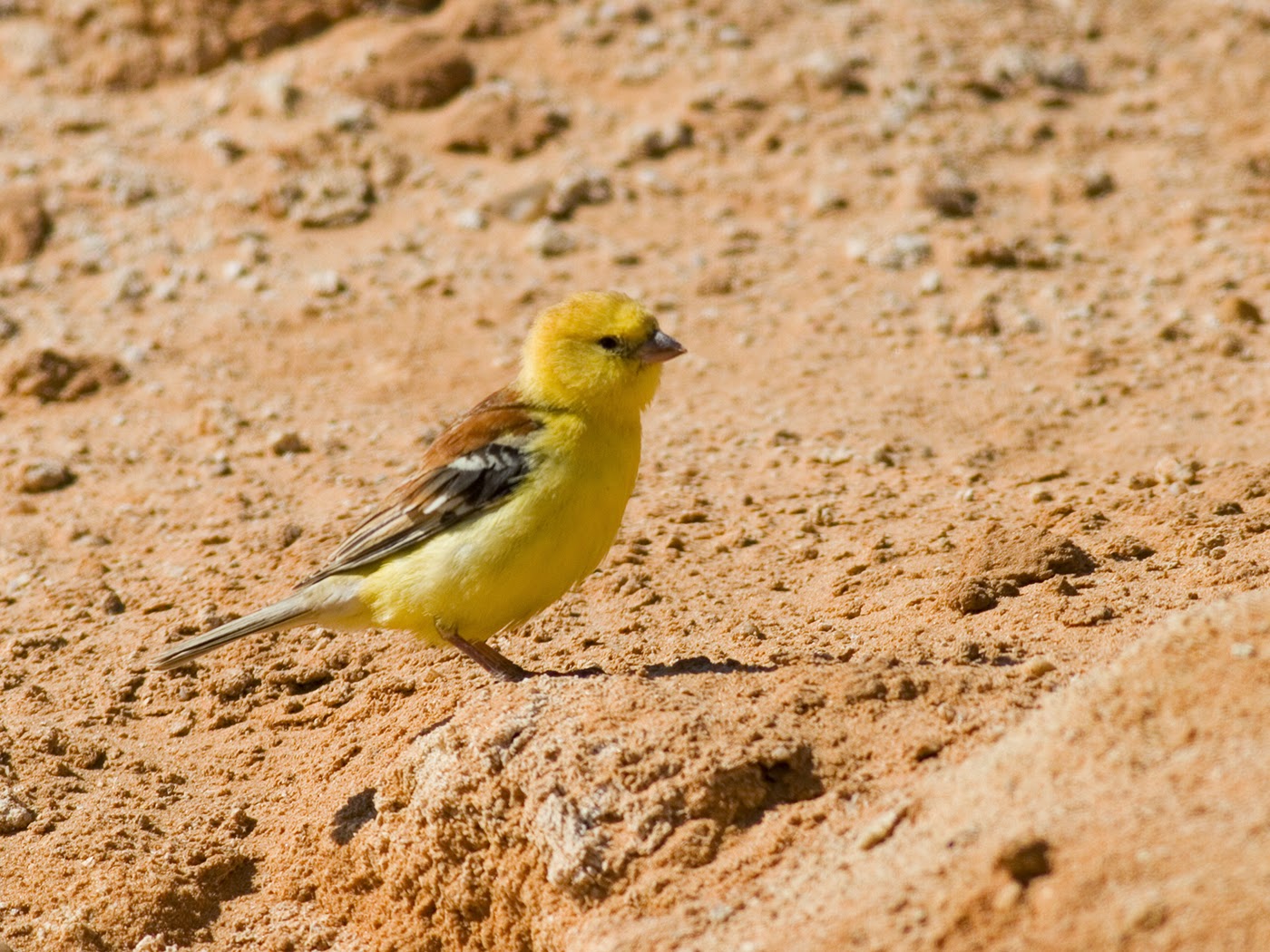 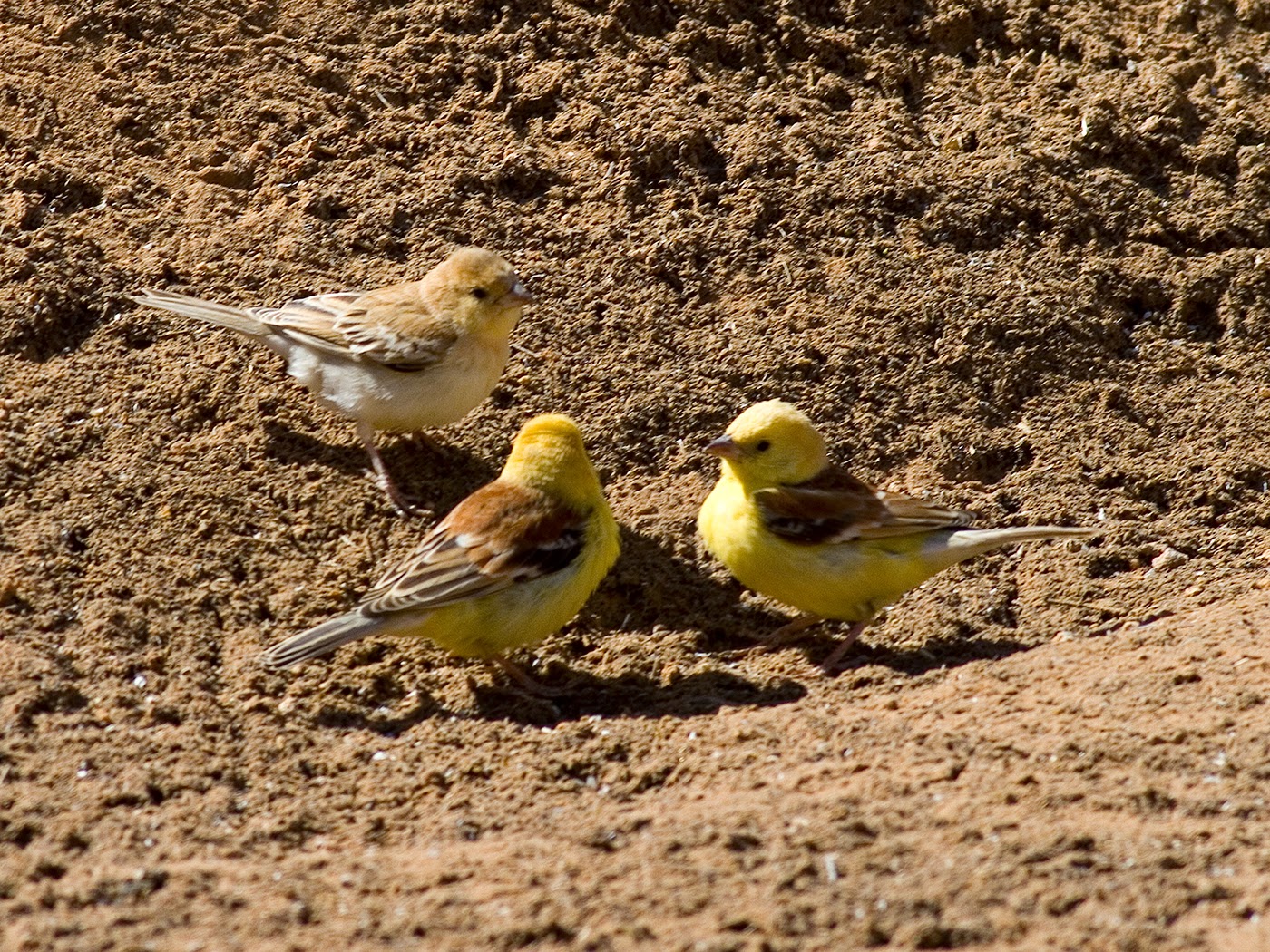 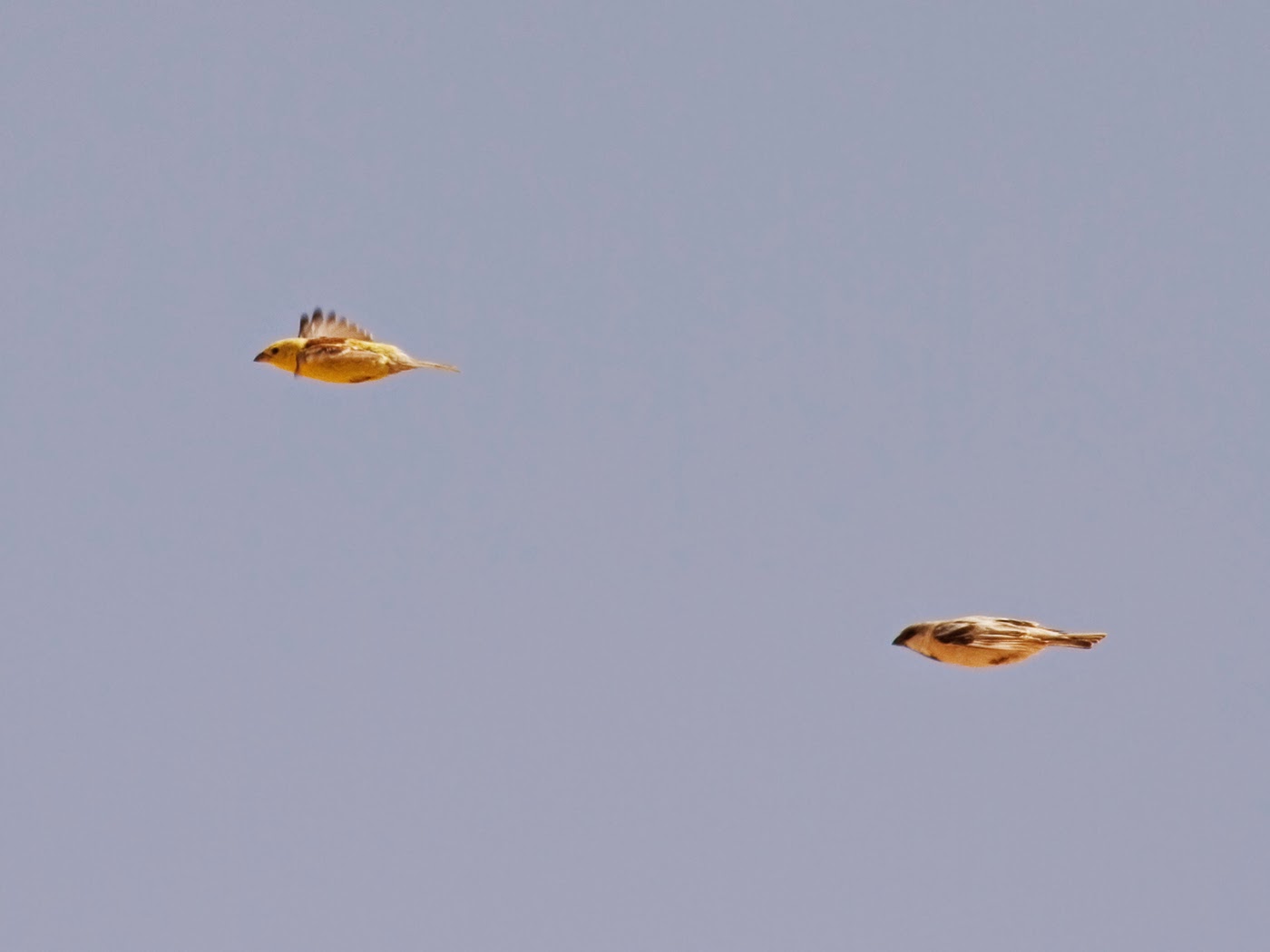 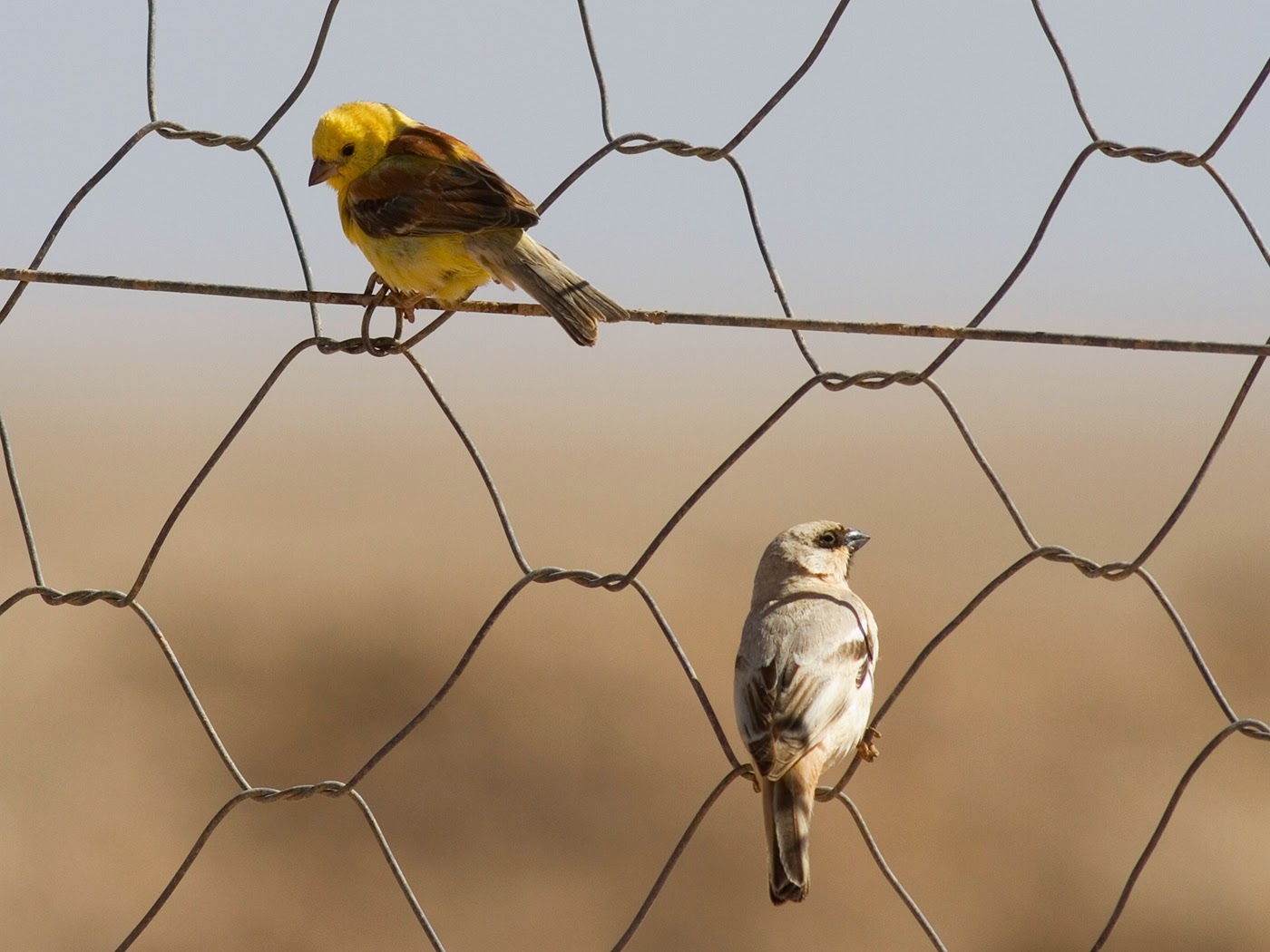 House Bunting Emberiza sahari
JFs favourite bird of the trip, with a woop at everyone seen! Luckily we didn't see any non-flyovers-from-a-moving-car till Oued Massa on 04/02 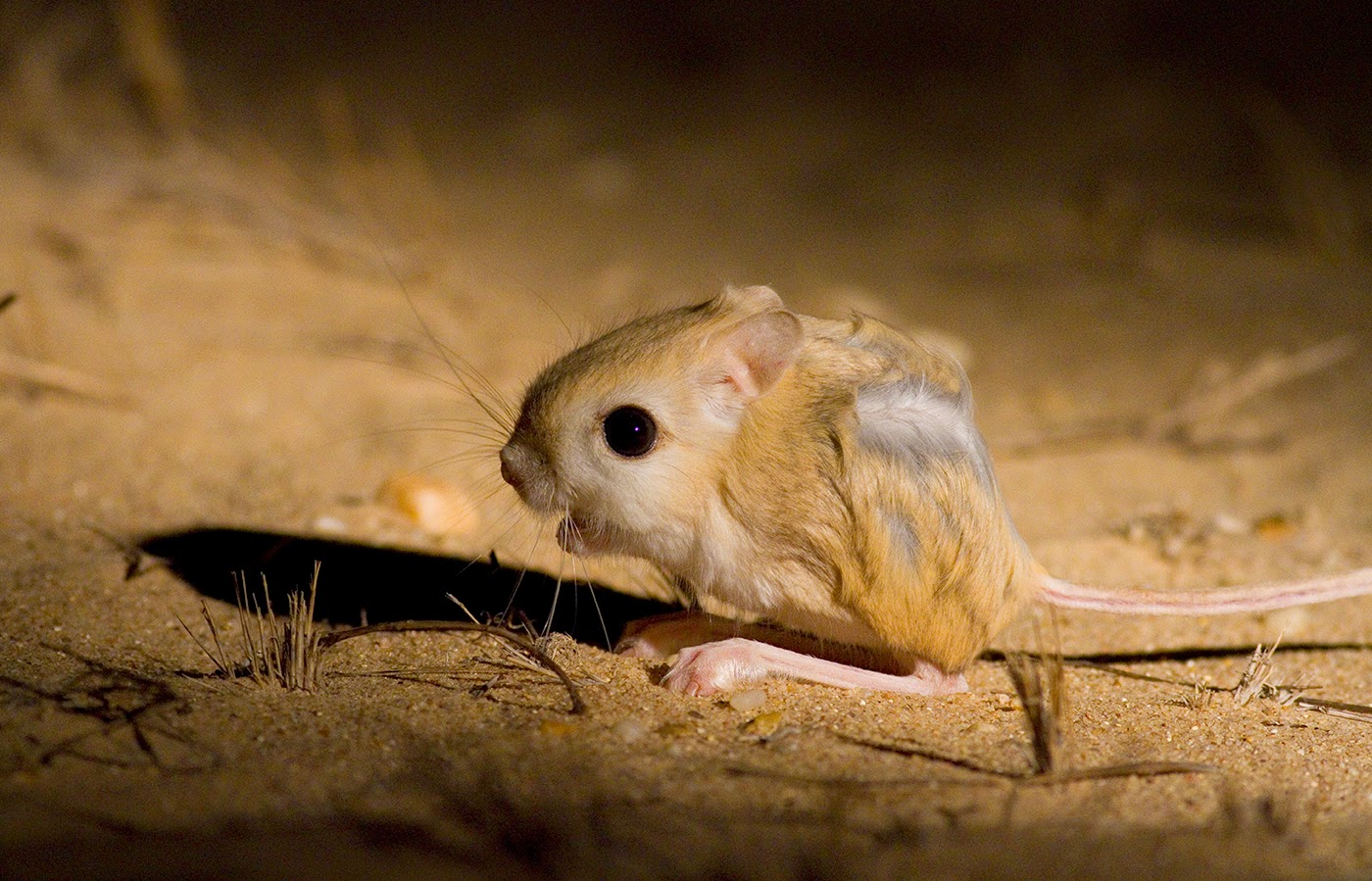 Desert Hedgehog Paraechinus aethiopicus
1 during the night drive on 01/02 and showed well in the morning 02/02 after Mohammed put it in the back of the 4x4!


Savannah Hare Lepus microtis?
Several noted during night drives including a boxing pair near Aousserd on ... and a few flushed out of Oued Jenna during the day. A dead one near Laayoune.

Spur-thighed Tortoise Testudo graeca ?
A sharp spot by OM whilst watching Barbary Ground Squirrels made for fits of laughter! 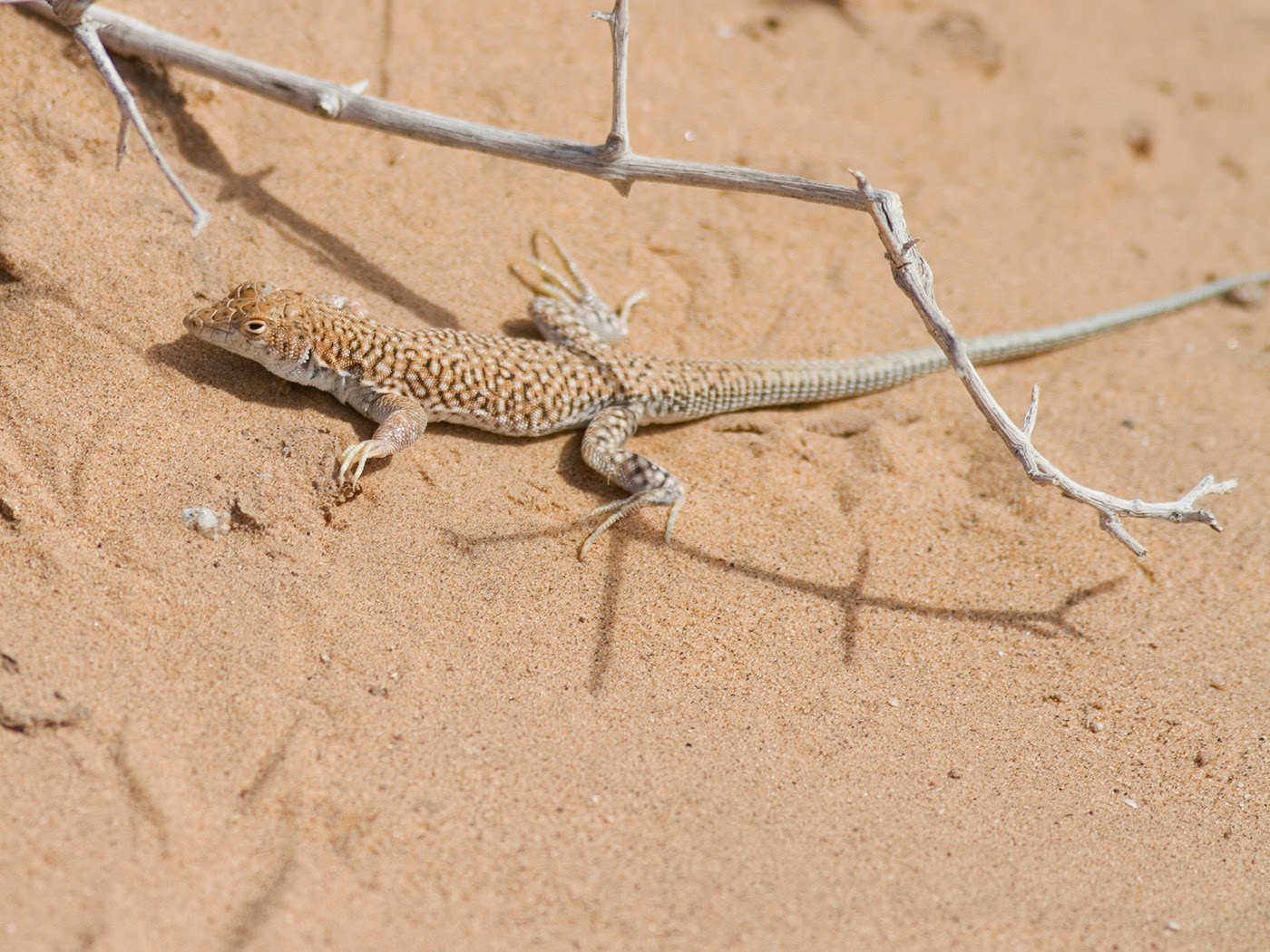 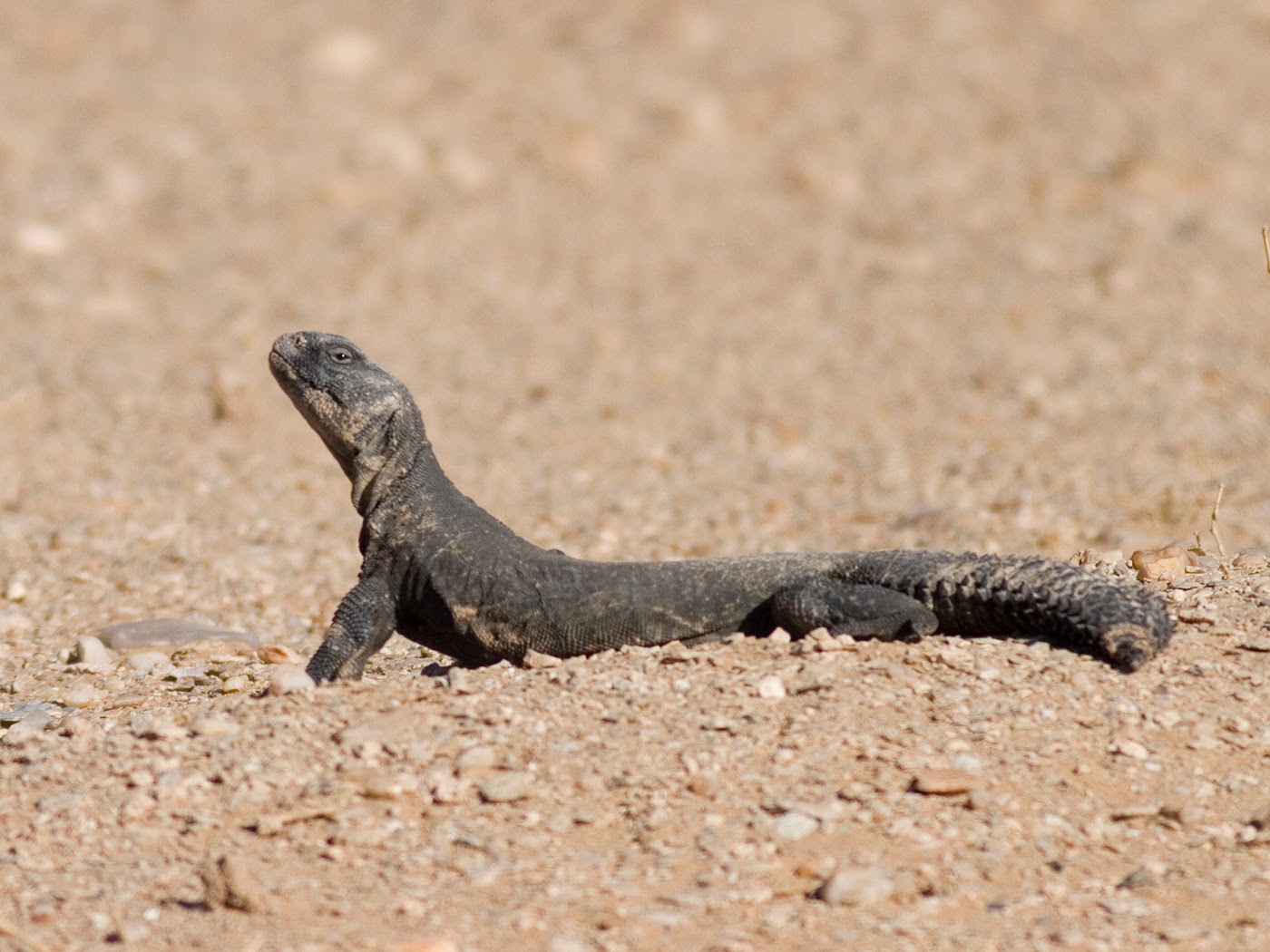 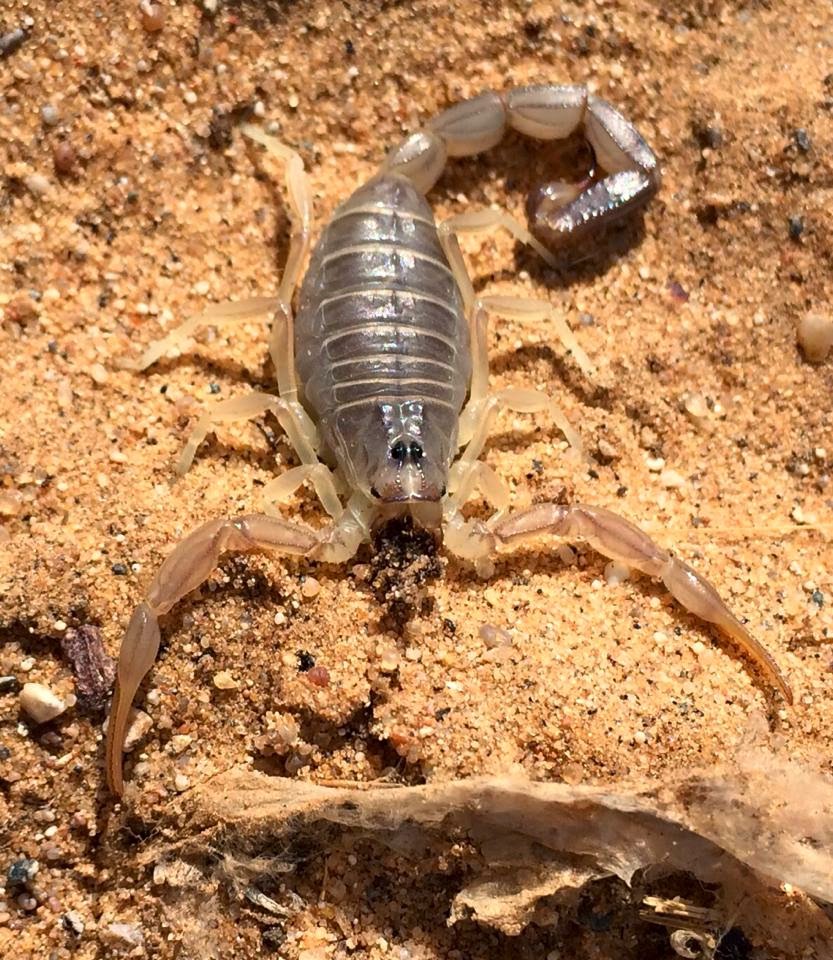 Don't forget to check out the ANI Facebook page here, a lot of this trip would not have been possible without them!

Posted by Tim Jones at 6:23 PM No comments: Links to this post